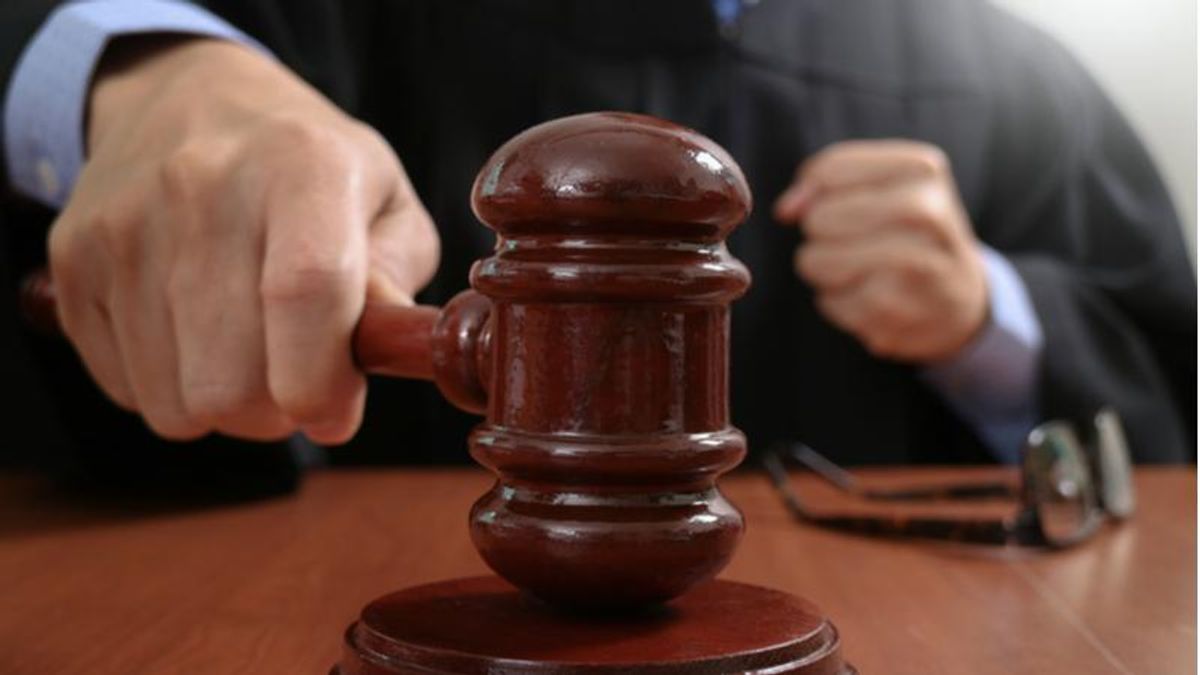 This Thursday, the Washington Supreme Court struck down the state's felony drug possession law, arguing that it doesn't require prosecutors to prove that someone knowingly or intentionally possessed the drugs, KEPR reports.

Five justices ruled that the law was unconstitutional because it crimalized "passive, unknowing conduct" which violates due process protections. Before the ruling, Washington was the only state didn't require proof of intent when it came to drug possession.

The ruling stemmed from a case where a woman received a pair of jeans from a friend but didn't know there was a small bag of methamphetamine in the pocket.

"Another justice, Debra Stephens, wrote that it wasn't necessary to find the law unconstitutional," KEPR reported. "Instead, she wrote that she would have overturned the woman's conviction by interpreting the law as implicitly requiring proof that the drugs were possessed intentionally."