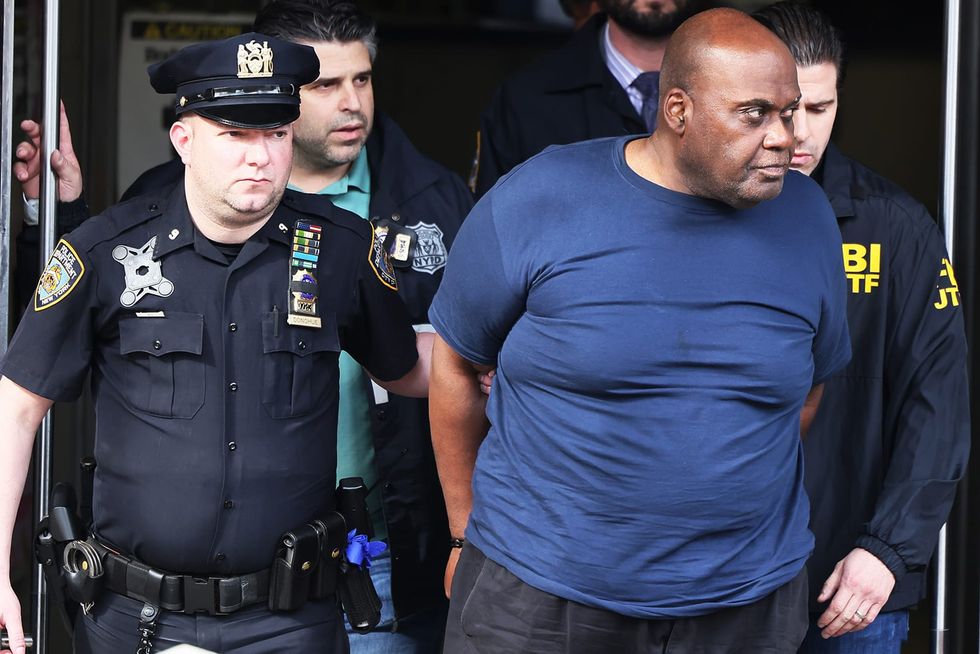 NEW YORK — FBI agents may have violated the rights of accused subway shooter Frank James by taking multiple DNA samples from him this week without first contacting his lawyers, the lawyers complain in a court filing. Attorneys for James, held without bail since his April 13 arrest for the stunning explosion of gunfire on a morning rush hour train where 10 people were shot, argue in Brooklyn Federal Court that standard practice required them to be notified beforehand. “By depriving counsel of the ability to be present to witness the procedure, as occurs routinely, they lessened Mr. James’ abili...

Speaking with the host, Johnston claimed having the former president at the top of the ticket would be a big win for Democrats who see him as eminently beatable.He noted it could be even worse if he is denied his thrird run as a Republican.