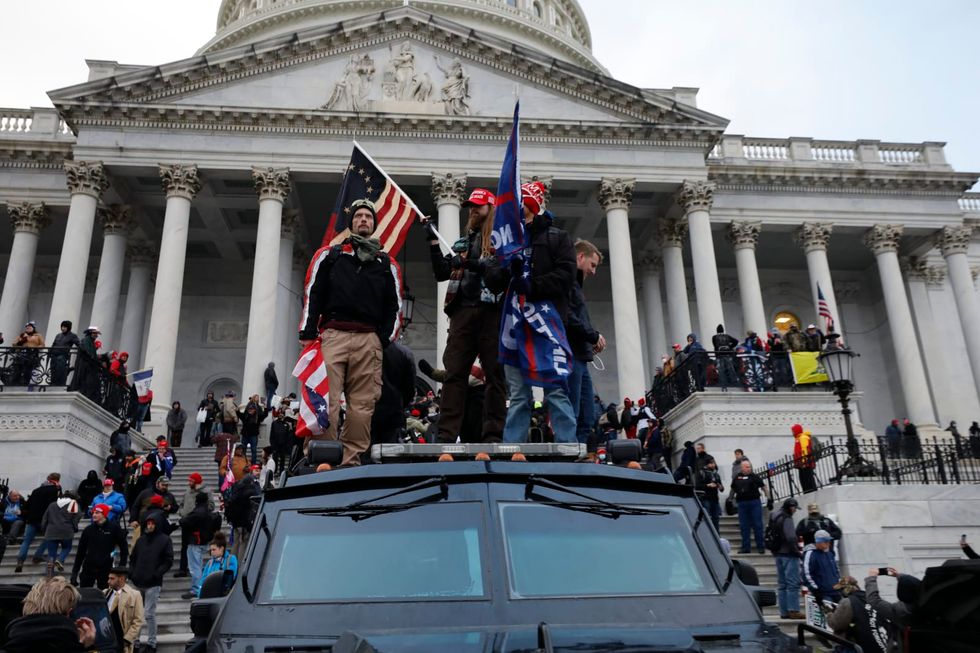 FORT WORTH, Texas — A man with Fort Worth ties who helped organize the rally that preceded the Capitol riot is asking supporters to send him money to a UPS box on Golden Triangle Boulevard after he was banned from major social media platforms. Ali Alexander, 35, was a leader of the 2020 "Stop the Steal" movement, which spread false claims about fraud in the 2020 presidential election. Alexander attended Fossil Ridge High School and has lived in Fort Worth, but his whereabouts following the Capitol riot are unknown. The day before the Jan. 6 riot, Alexander was captured on video leading chants ...