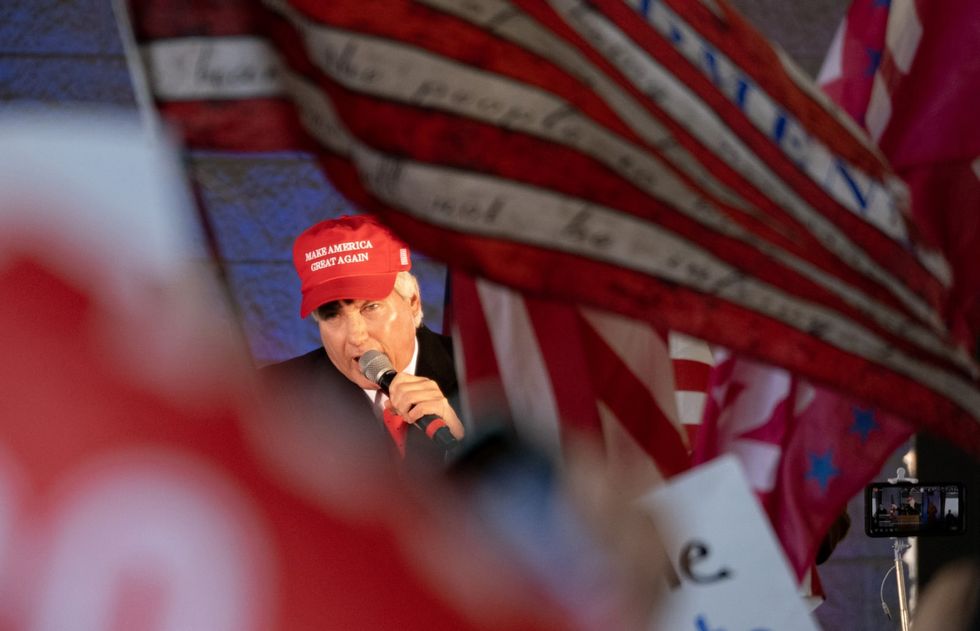 ATLANTA — On a January day in 2020, famed attorney L. Lin Wood returned to Mercer University’s law school in Macon to launch its “legal legends” lecture series in the college’s L. Lin Wood Courtroom. Mercer President William D. Underwood has called him “a loyal alum who never forgot the role Mercer played in helping him” in his future success. Wood also was a major donor, whose pledged $1 million contribution put his name on the courtroom where he spoke. Now, in a stunning turn, the two sides are embroiled in an escalating dispute that feels like the opening salvo in a messy divorce. Wood told...