'The most dangerous man to ever cross our border': Lincoln Project scorches Rupert Murdoch in devastating new ad 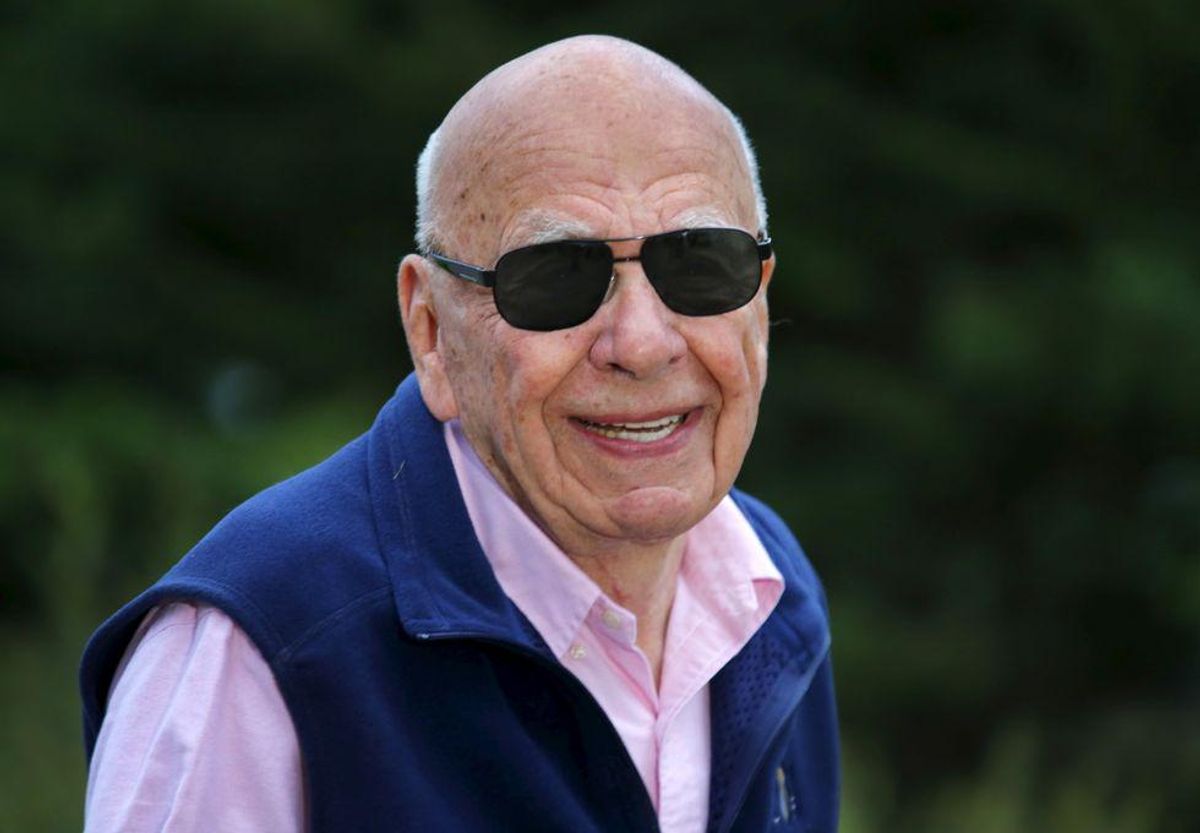 On Monday, the anti-GOP group The Lincoln Project released a new ad titled "Rupert," going specifically after right-wing billionaire media tycoon Rupert Murdoch for the damage he has done to American politics.

"An immigrant came to our shores nearly 50 years ago, and brought destruction with him," said the narrator. "Destruction wrought by stoking fear of all outsiders, except for himself. His name is Rupert Murdoch, and he's the most dangerous man to ever cross our border. He built an empire out of fear and lies, ruling over a network of deceit that made him a billionaire, brainwashed millions with un-American propaganda. But now, the very source of Rupert Murdoch's power will become his downfall. Because America is watching."