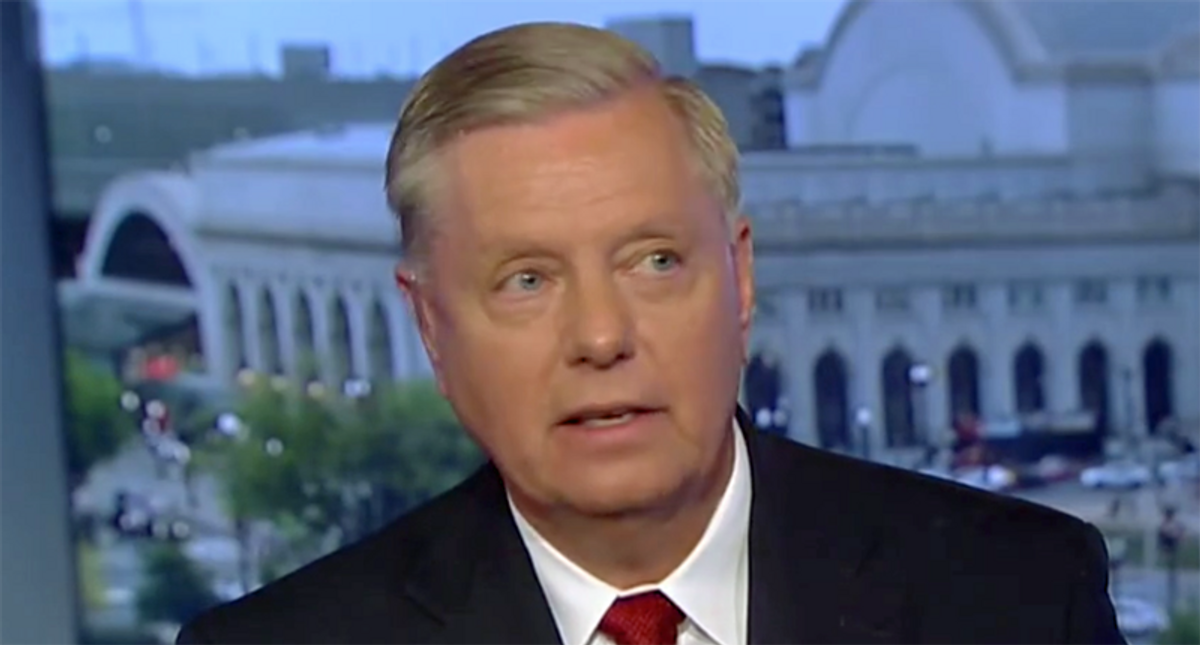 "Stand up for the Uighurs," said Graham. "Your father-in-law is rolling over in his grave now, the America John McCain fought for and was willing to die for is changing in front of us. I like what Trump did, he stood up to the Chinese. You steal our stuff, you're going to pay a price. Human rights still matters. Let the Chinese know that if you try to take Taiwan, we'll have a war and you'll lose it."

Trump, notably, did not express much interest in standing up for human rights, at one point even telling Chinese President Xi Jinping that he approved of the Uighur concentration camps.