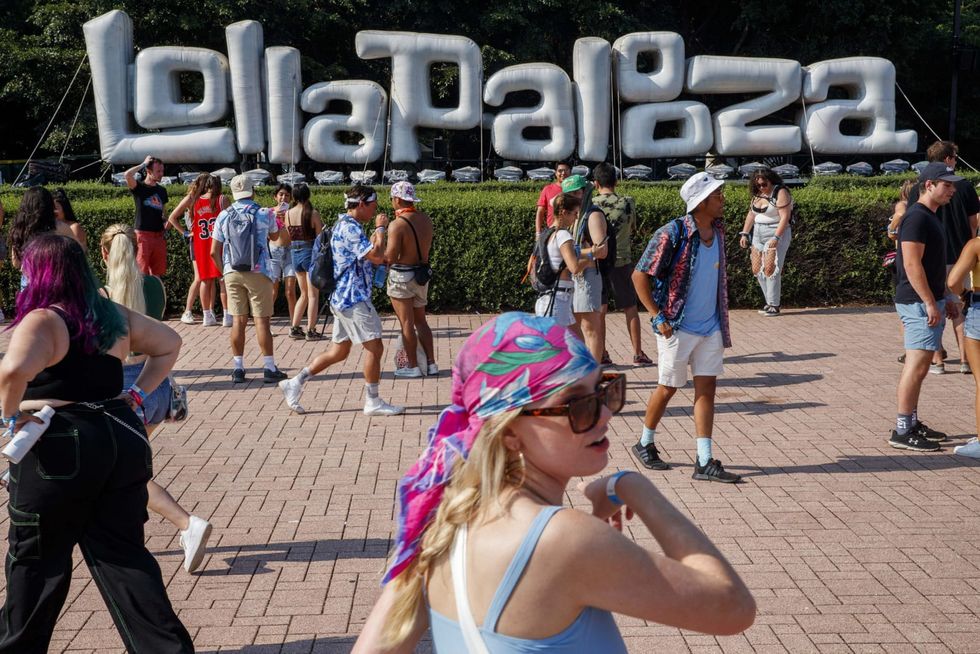 Attendees walk past a Lollapalooza sign during the first day of Lollapalooza in Grant Park Thursday July 29, 2021, in Chicago. - Armando L. Sanchez/Chicago Tribune/TNS

CHICAGO — An 18-year-old security guard remains behind bars after allegedly faking a mass shooting alert at Lollapalooza so she could leave work early, prosecutors say. It was shortly before 3 p.m. Friday when Janya B. Williams sent a message via her TextNow number to a witness’ cellphone that read: “Mass shooting at 4pm location Lollapalooza. We have150 targets,” according to prosecutors during Williams’ bond hearing Sunday. The witness immediately told her supervisors, setting off a chain of alerts to Chicago police and FBI Joint Counterterrorism Task Force. When the witness, who was a staff...