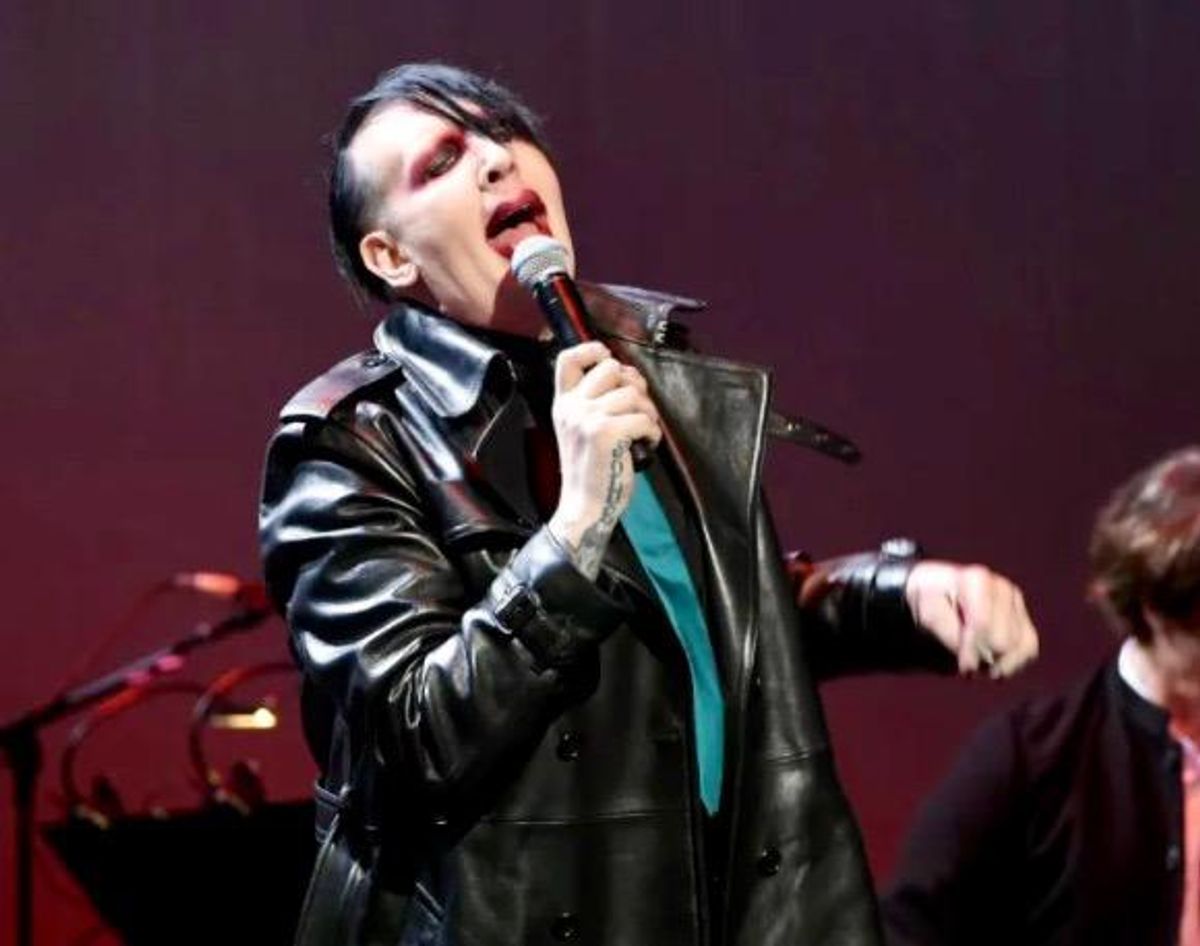 Confirmation of the probe comes after "Westworld" star Evan Rachel Wood this month accused Manson of years of abuse starting when she was a teenager.

"The incidents occurred between 2009 and 2011 when Mr Warner lived in the city of West Hollywood."

The statement did not name any alleged victims. Manson and Wood's relationship was first reported in 2007, and their brief engagement ended in 2010.

Manson has denied 33-year-old American actor Wood's allegations, calling them "horrible distortions of reality" in an Instagram post this month.

It is not the first time Manson has been investigated by Los Angeles law enforcement.

In 2018, shortly after the Harvey Weinstein scandal unleashed a slew of abuse accusations against powerful men, a police report was filed against Manson.

It cited sexual assault, battery, and assault with a deadly weapon charges dating back to 2011.

The sexual assault charge was not filed "due to absence of corroboration," while the statute of limitations had expired for the other two, according to district attorney official documents.

The victim "was acquainted socially with suspect," the charge evaluation worksheet said.

Wood had in the past alleged abuse by an ex-partner whom she kept anonymous, only naming Manson earlier this month.

She described herself as "brainwashed and manipulated" by Manson but said she'd had enough of living in fear of "retaliation, slander, or blackmail" from "this dangerous man."

"I stand with the many victims who will no longer be silent," she added.

Wood reposted allegations by four other women of rape and sexual and psychological abuse by 52-year-old Manson, as well as druggings, intimidation, violence and death threats.