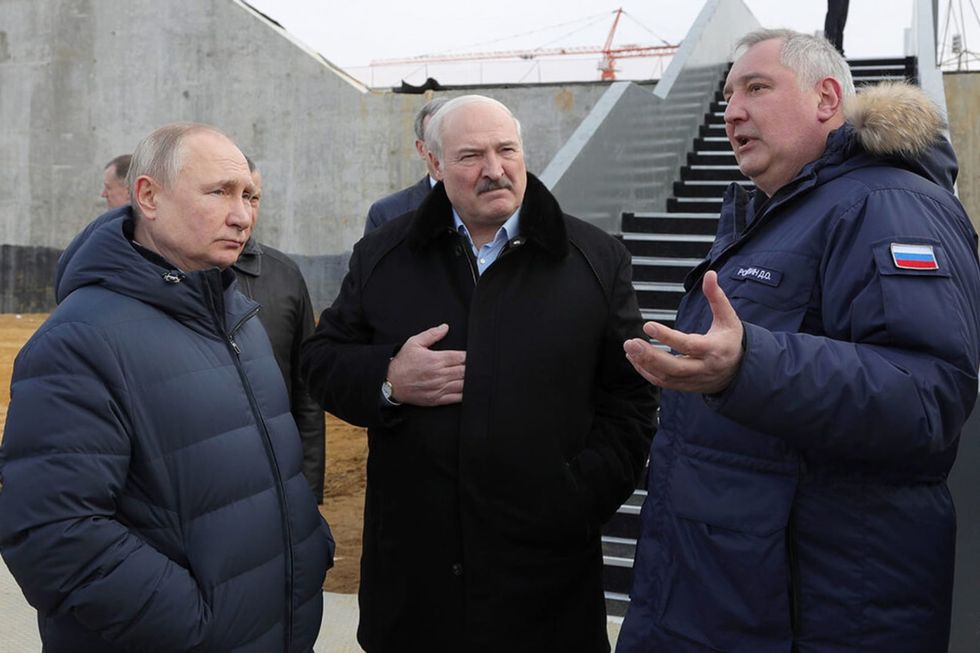 "We are not so stupid with [Russian President Vladimir] Putin that we are using the old methods. We, I say, are building such unity between two independent states that people will learn from us," he said in the far eastern Russian city of Vladivostok on Wednesday, according to Belarusian state news agency Belta.

Putin has repeatedly been accused of wanting to rebuild the Soviet Union, which collapsed 30 years ago. He rejects this claim.

Many people in the two countries, which are already building a union, also fear that Russia could annex Belarus, which is completely dependent on it economically.

Lukashenko is currently in Russia's Far East on the Pacific coast at the invitation of Putin. Belarus is an important supporter of Russia in the war against Ukraine.

In contrast to Lukashenko, international political observers consider the possibility of Belarus joining Russia to be quite real. Since the disputed presidential election in 2020, in which Lukashenko declared himself the winner without recognition in the West, Minsk has become increasingly dependent on Moscow.