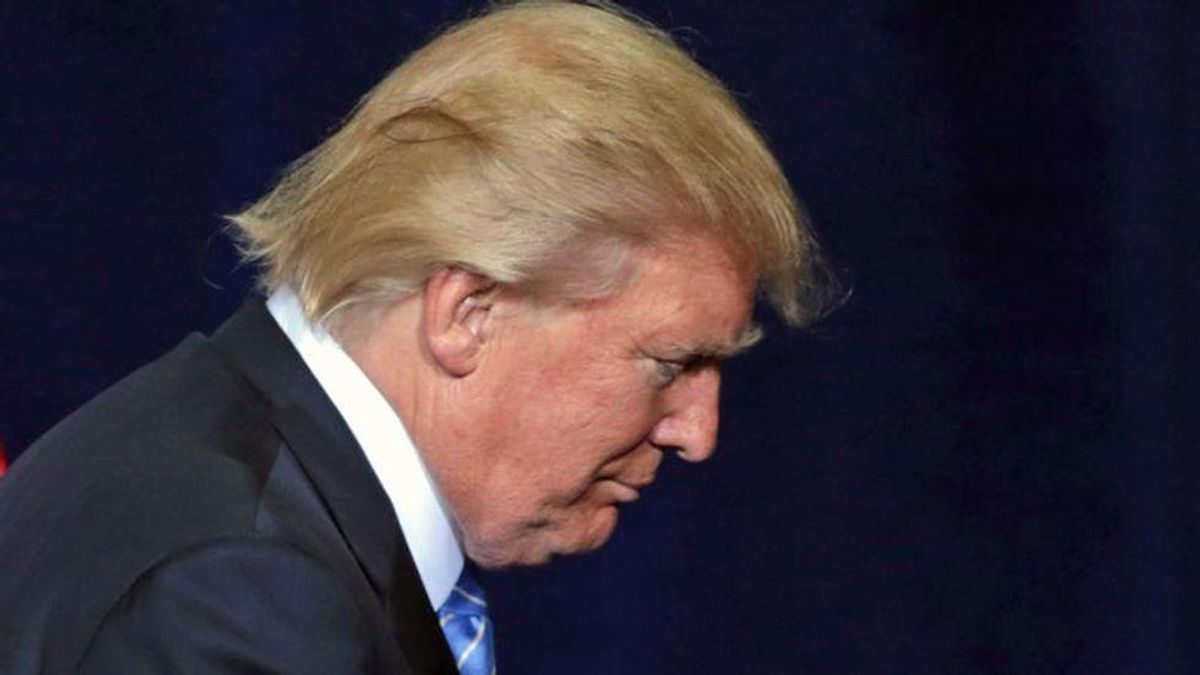 The current spokesperson for the former president is being criticized for "lying a lot" after she posted false statements about the California recall election, which failed Tuesday night. Voters by an overwhelming majority clearly chose to retain Democratic Governor Gavin Newsom, and there are no credible reports of fraud.

That fact did not stop Trump spokesperson Liz Harrington from spreading the false claims of fraud – false according to CNN's Daniel Dale, the unimpeachable fact checker who documented and debunked most of the lies Donald Trump said as a 2016 candidate and as president.

"The spokesperson for the former president is out here lying a lot about American elections. It is not good," Dale tweeted Wednesday morning, including screenshots of Harrington's false statements. Her tweets were posted at 4:50 PM ET and 5:10 PM ET on Tuesday, about six hours before the polls had even closed. She also offered zero proof for her claims.

Harrington, according to The Independent, was hired by Trump after being "editor-in-chief at War Room, an influential far-right website and podcast from former Trump adviser Steve Bannon, where hosts and guests regularly supported conspiracy theories about a 'rigged' 2020 election, skepticism about vaccines, and the idea that Covid came from a lab leak in China. The show's YouTube channel was removed for spreading false claims about the election, but it consistently ranks as a top podcast on the Apple charts."

Here's Dale's tweet with the screenshots of Harrington's false claims:

Not only are Harrington's claims baseless, the recall results were called by every major news organization in about 30 to 60 minutes after the polls closed, proving her conspiracy theory not only baseless but impossible.

Despite Twitter permanently suspending Donald Trump's account, the social media giant has come under fire for allowing Harrington to continue to promote Trump's words, including his press releases.