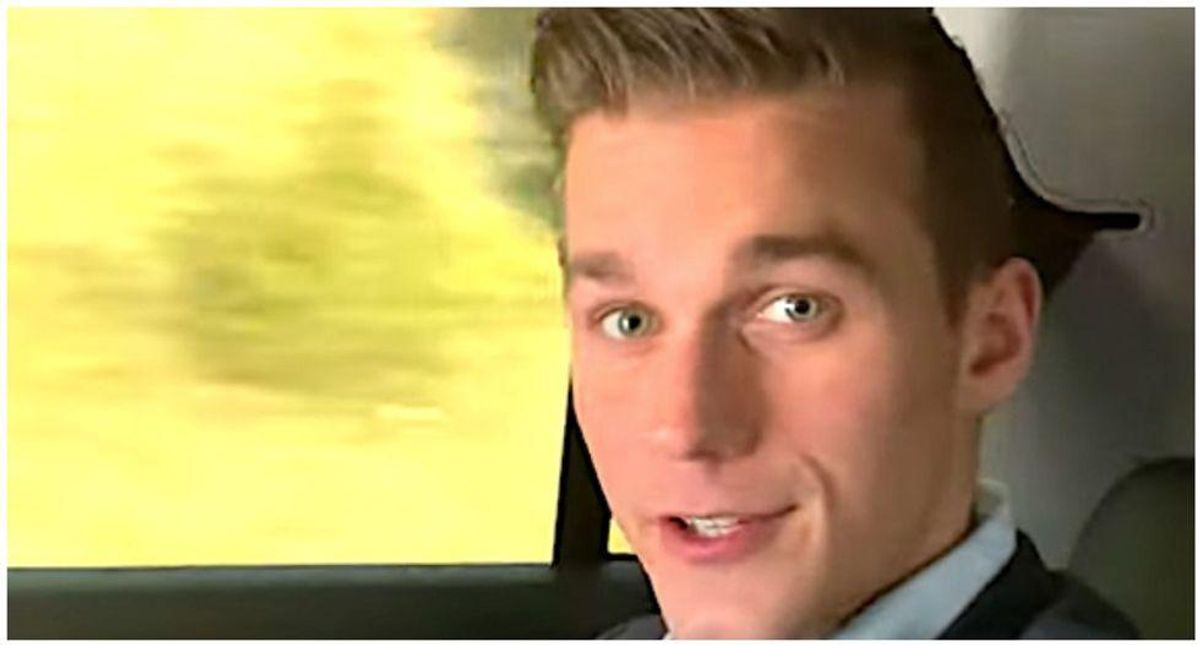 "One hundred twenty-seven thousand dollars is not exorbitant for a chief," said another Republican legislative staff member. "It's highway robbery for anyone for whom it's their first real job and they bring no discernible skills."

Harp and Cawthorn have known each other since at least 2016, when they were both around 20 years old, and neither has any experience in government until Cawthorn became the youngest member of Congress with his election in November.

"At one level, the Cawthorn chief of staff pay is on the low side for the position," said ethics expert Norman Orstein. "But the vast majority of chiefs have a lot of experience, usually on the Hill, sometimes running campaigns. This one does not fit any usual category, and looks quite suspicious."