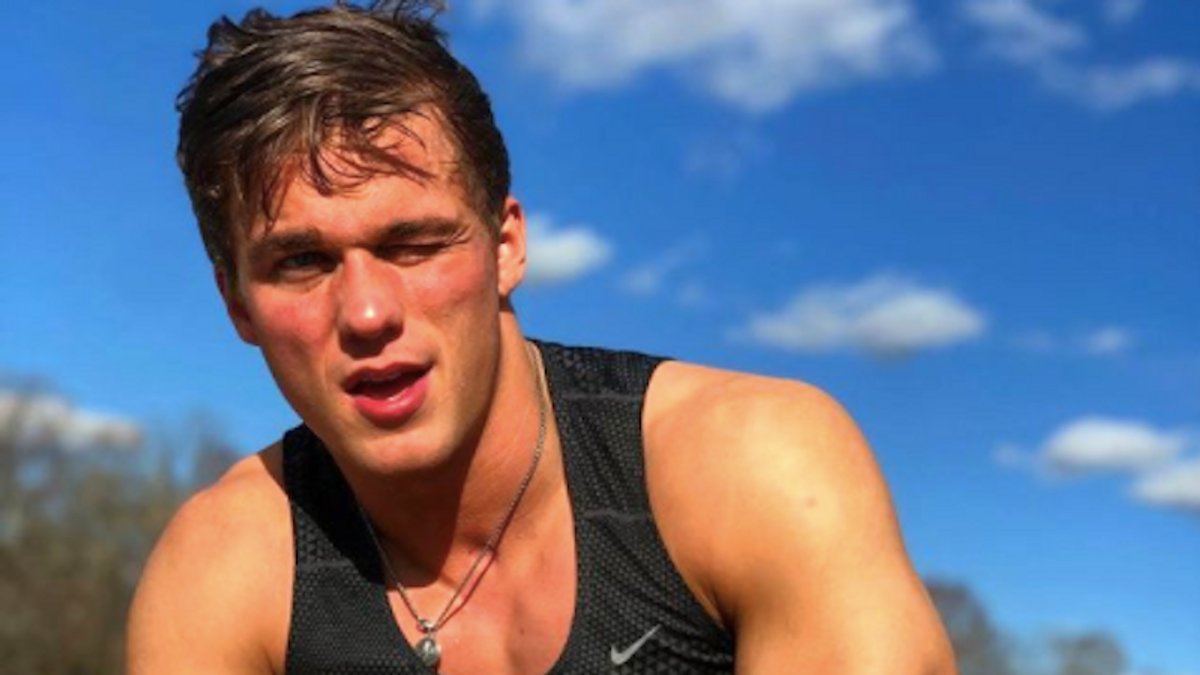 This story first appeared at IndyWeek.

1. In July, he posted an Instagram video of himself at the border wall in El Paso, Texas spouting off debunked conspiracy theories about human trafficking.

2. Cawthorn created a racist attack website directed at journalist Tom Fiedler, who had covered Cawthorn unfavorably, stating Fiedler left a career in academia "to work for non-white males, like Cory Booker, who aims to ruin white males running for office." Fiedler was a former dean at Boston University and worked on Booker's 2020 presidential campaign.

3. Women in his hometown near Asheville complained of Cawthorn's aggressive sexual behavior. The allegations were reported before he was elected to Congress.

4. On November 3, when he was elected to Congress as its youngest member ever at age 25, Cawthorn's response on Twitter was "Cry more, lib."

5. He then used his new-found platform to push baseless theories about voter fraud and told a pro-Trump group to "lightly threaten" members of Congress.

6. Cawthorn misled the public about training for the Paralympics. He also lied about being accepted into the Naval Academy, a plan he says was derailed by the car accident that left him paralyzed (in fact, the Academy rejected him prior to the accident). And he tried to represent himself as a successful real estate investor; he actually owns a six-acre vacant lot in Georgia, which he bought at auction for $20,000 in October of 2019.

7. Cawthorn gave a speech to rally the mob that carried out the January 6 insurrection at the Capitol. He regrets that. Or he doesn't, he doesn't know. Later, Cawthorn sought to overturn President Biden's election win.

8. Several women at the extremely conservative Christian college Cawthorn attended in northern Virginia in 2016 complained that Cawthorn sexually harassed them, including in his car during what he called "fun rides."

9. At the same school, Patrick Henry College, Cawthorn told a group of people that his friend left him to die in "a fiery tomb" following the vehicle crash that rendered Cawthorn paralyzed. He also said he was legally dead immediately following the crash. Neither of those things are true. The friend, Bradley Ledford, helped pull Cawthorn out of the burning vehicle, he says. Cawthorn's own father says Ledford saved his son's life.