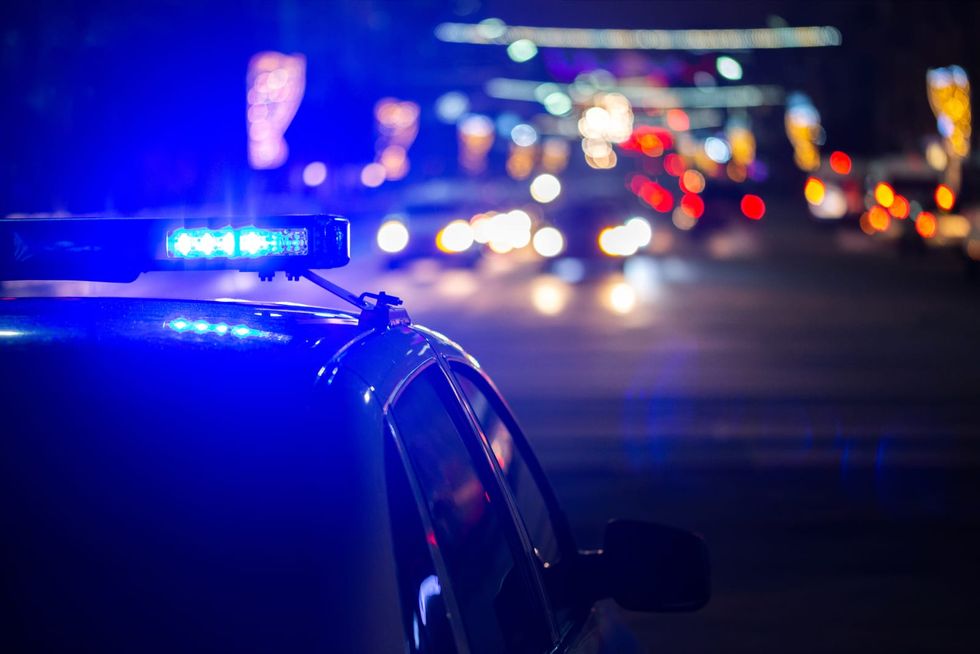 CHICAGO — A Maine teenager allegedly found with several shrapnel-packed explosives in his home had been plotting online to travel to Chicago and commit “mass murder” at area places of worship, federal prosecutors said this week. Xavier Pelkey, 18, of Waterville, Maine, was arrested on Feb. 11 at the home he shares with his mother, according to a federal criminal complaint unsealed in the U.S. District Court in Bangor. His ultimate plan was to commit the acts and be killed by police, authorities said. Inside a backpack in his bedroom, FBI agents found three homemade explosive devices that had b...