Man in plot to kidnap Michigan governor has sentence reduced 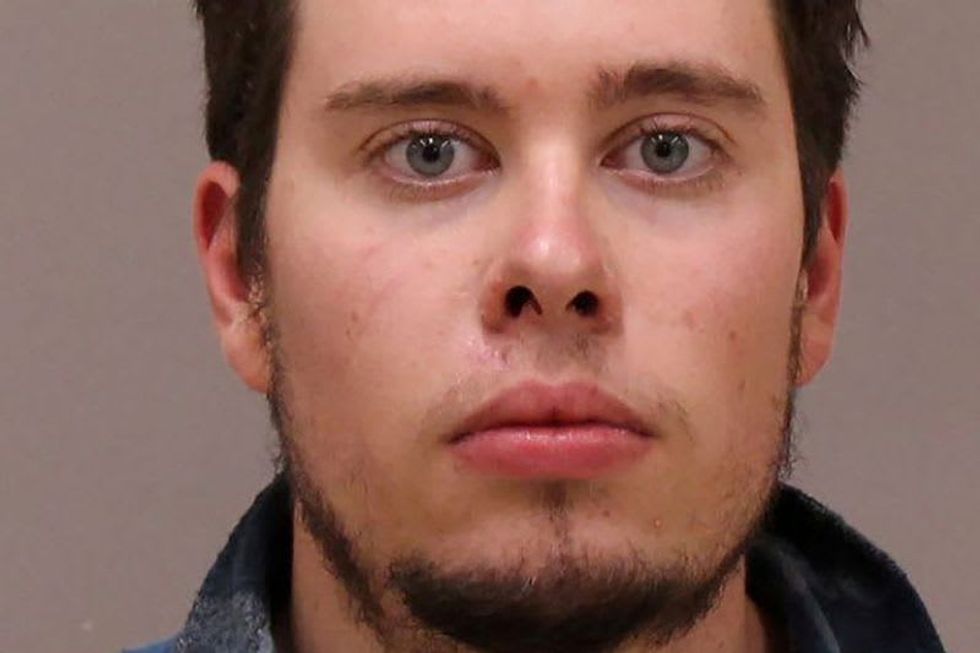 (Reuters) - A federal judge on Friday reduced the sentence of a man who pleaded guilty to participating in a foiled plot to kidnap Michigan's governor after his testimony helped convict the ringleaders last month.

Ty Garbin, 26, was resentenced to 30 months in prison, less than half of the 75 months he was given in August 2021. Garbin's testimony helped the U.S. government win convictions last month of two men for leading the plan to abduct Governor Gretchen Whitmer from her vacation home in northern Michigan in 2020.

U.S. District Judge Robert Jonker in Grand Rapids cut the sentence in light of the "substantial assistance" that Garbin gave federal attorneys, according to the judge's written order.

Garbin testified against Adam Fox and Barry Croft Jr., who were found guilty of kidnapping conspiracy and other charges in an August retrial after a jury failed to reach a verdict in April. Two others were acquitted of federal charges in the first trial.

Prosecutors said Fox and Croft were members of a right-wing militia. They face sentencing later this year and could get life in prison.

Kaleb Franks, who also pleaded guilty to kidnapping conspiracy and testified at the trial, is scheduled to be sentenced for the first time on Oct. 6.

Garbin, who has been in jail for almost two years, was resentenced to a shorter term than the 36 months requested by prosecutors. He has six months remaining before his release, Satawa said.

Garbin, who was arrested in October 2020, was among 13 men charged with state or federal crimes. Seven defendants are facing charges in state court.

The U.S. Attorney's Office in western Michigan could not be reached for comment.