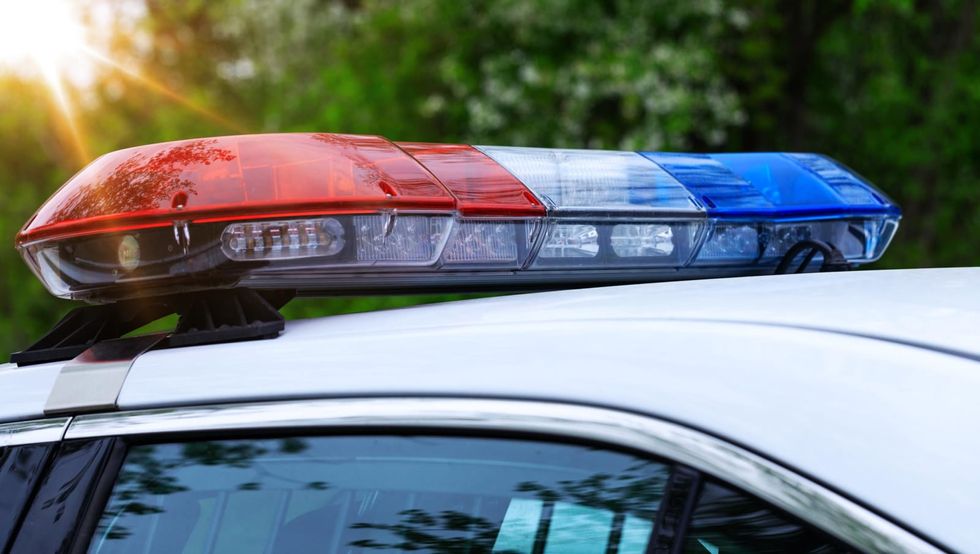 A man was shot in Olympia, Washington, on Saturday as two separate demonstrations were being held. - Viorel Margineanu/Dreamstime/TNS

OLYMPIA, Wash. — A man was shot in downtown Olympia on Saturday afternoon, on a day that two different groups of political demonstrators came to the Capitol. At around 3 p.m., two groups of people were arguing near the intersection of State Street and Franklin Avenue downtown, according to Lt. Paul Lower of the Olympia Police Department. In the course of a verbal dispute, someone in one group pulled a gun and fired on the other, striking the man in the foot, according to Lower. He was transported to a nearby hospital with non-life-threatening injuries. Lower declined to name the victim or say ...