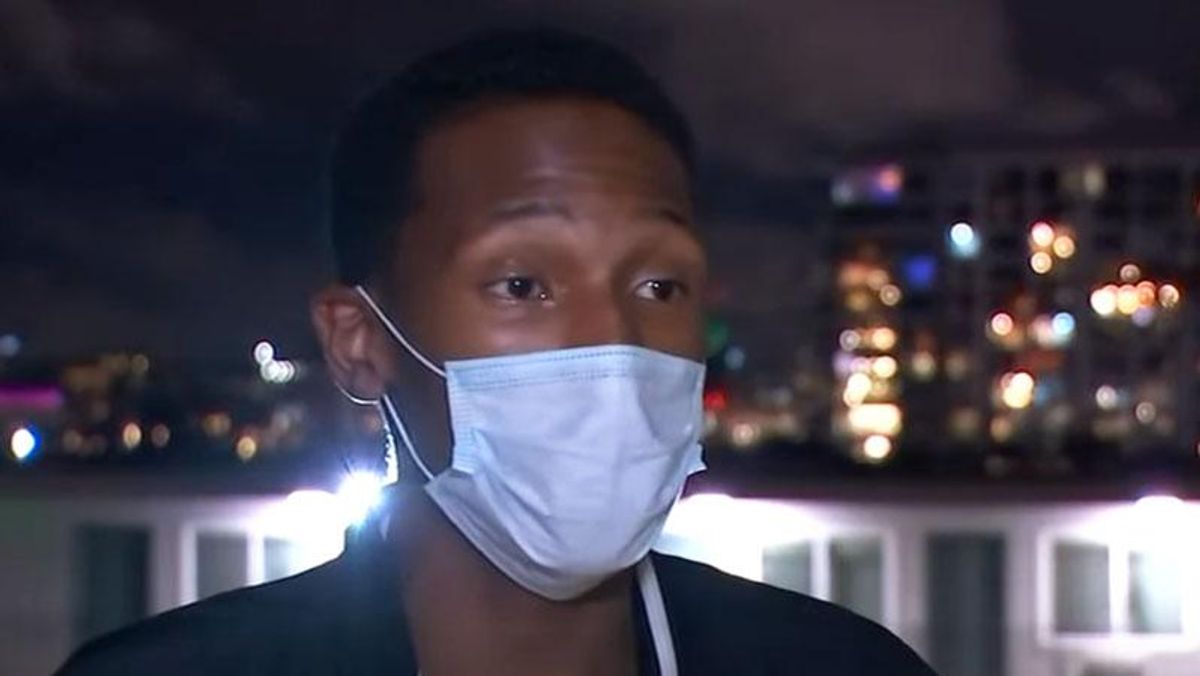 An Oregon man was arrested and charged with a hate crime this Sunday for threatening a FedEx driver, Fox12 reports.

Rodney Bryant, 68, was charged with a first-degree bias crime, unlawful use of a weapon, and menacing, according to the Washington County Sheriff's Office.

The driver, 22-year-old Akiel Horn, said he was out delivering packages when Bryant came outside his house, blocked the delivery truck, and began yelling about speeding while using racial slurs. He also said he saw a gun in Bryant's car through its open door, which later turned out to be a BB gun, according to police.

Horn said Bryant told him, "I'm not afraid to use it."

Speaking to Fox 12, Bryant's wife, Joyce Harmon, said she was shocked to learn he'd been charged with a hate crime.

"Totally stunned," Harmon said. "I knew that they had arrested him, which seemed crazy, and then when I saw the posting, I was just flabbergasted."

According to Harmon, her husband is not racist.

"He was concerned about the driver speeding, so he wanted to ask him to slow down and so he found him and did that, but the driver yelled at him and he yelled back," she said.

But Horn isn't buying that explanation.

"It shouldn't be a reason where you're calling me the N-word and or saying you're not afraid to use your gun – there's no explanation for that," Horn said.