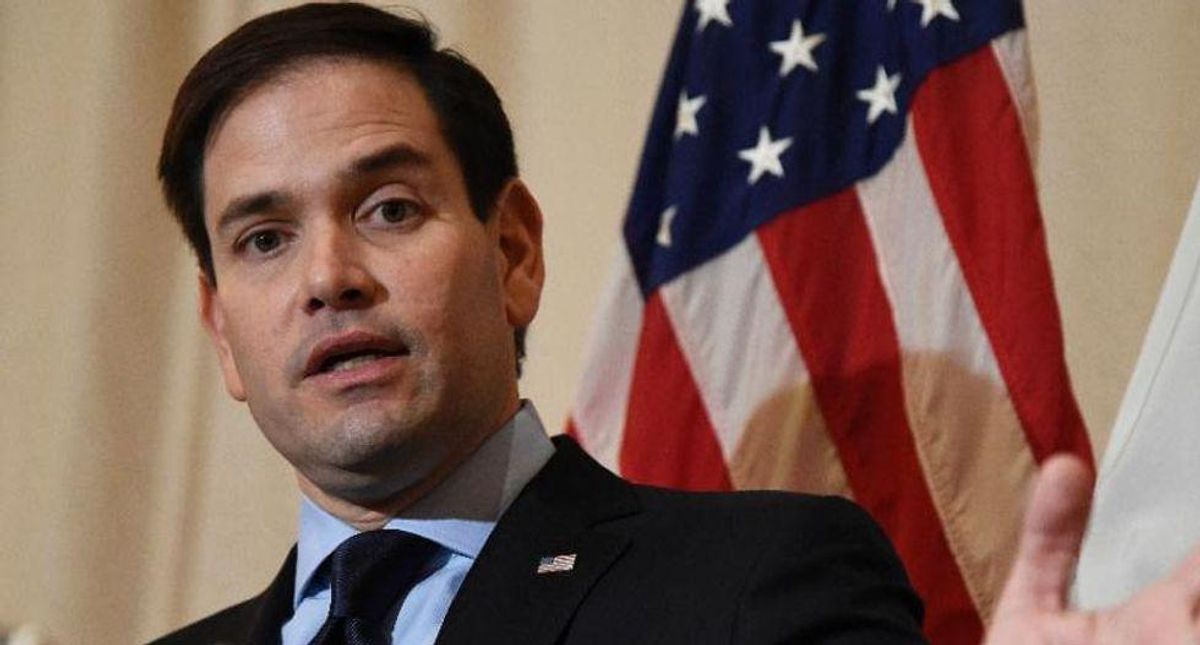 Sen. Marco Rubio (R-FL) is still harboring White House ambitions, but he knows he'll have to wait for Donald Trump to leave the stage.

"He was always kind of a happy warrior," said Democratic operative Steve Schale, who's known Rubio for years. "It feels like he has spent the last couple of years trying to figure out a voice, and it doesn't feel authentic to the Marco Rubio who I've followed for more than 20 years of his career."

A recent survey found 46 percent of Florida voters think Rubio should be re-elected, compared to 40 percent who say he shouldn't, but he's polling at just 1 percent in a prospective 2024 presidential primary that included Trump's name.

Rubio challenged Trump more directly in the 2016 primary than some candidates, but he worked alongside him as president and doesn't plan to campaign against him should he run again in four years.

"At a certain level, he knows where the wind is blowing," said an aide for another GOP senator. "But he's always been a more interesting thinker than he gets credit for."
Report typos and corrections to: corrections@rawstory.com.
READ COMMENTS - JOIN THE DISCUSSION