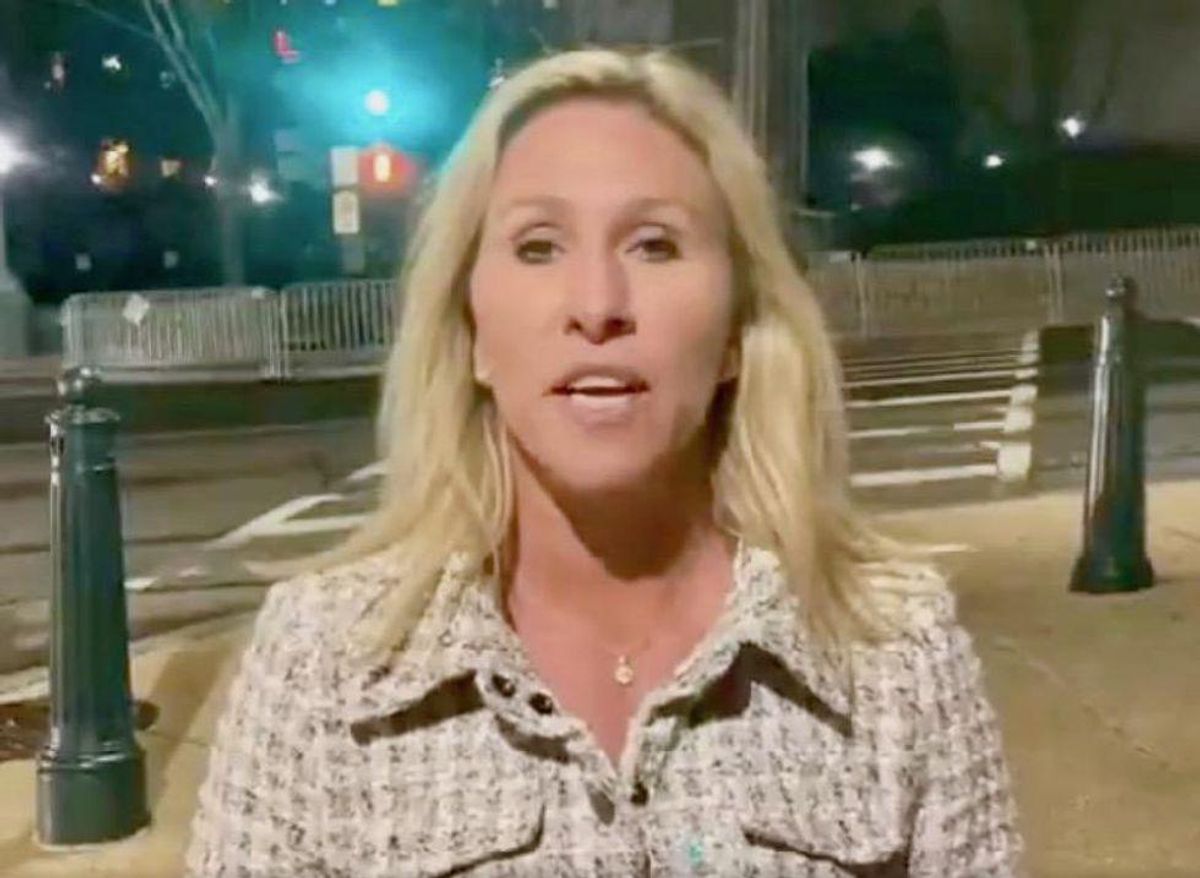 Speaking with host Boris Sanchez, Pitts defended the integrity of the 2020 election by stating there is absolutely no evidence of widescale fraud that kept Donald Trump from capturing Georgia's 16 Electoral College votes, and challenged anyone claiming to have hard evidence of fraud to either "put up or shut up."

"The only possible explanation is that those conspiracy theorists are trying to curry favor with former president Donald Trump," Pitts explained. "The 2020 elections are over. The votes have been counted in Georgia three times; not one, not two, three times -- one time by hands. Results are almost identical every time and the election has been certified."

"Rob, do you think there's a racial component to this?" host Sanchez asked.

"I wouldn't necessarily say racial but there's clearly a partisan component -- this is partisan politics at its worst," Pitts replied. "There is nothing here. Again, I've challenged it: if you have something, bring it to me. If you do not, put up or shut up. Even one of our Georgia representatives, this woman, Representative Marjorie Taylor Greene (R) and [Matt] Gaetz (R) from Florida, they're sticking their nose in Fulton County business. I told them, to stay the hell out of Fulton County, you have nothing to do with us. We can take care of ourselves here. Our elections were fair, transparent and that's exactly what we're preparing for, for the November elections."