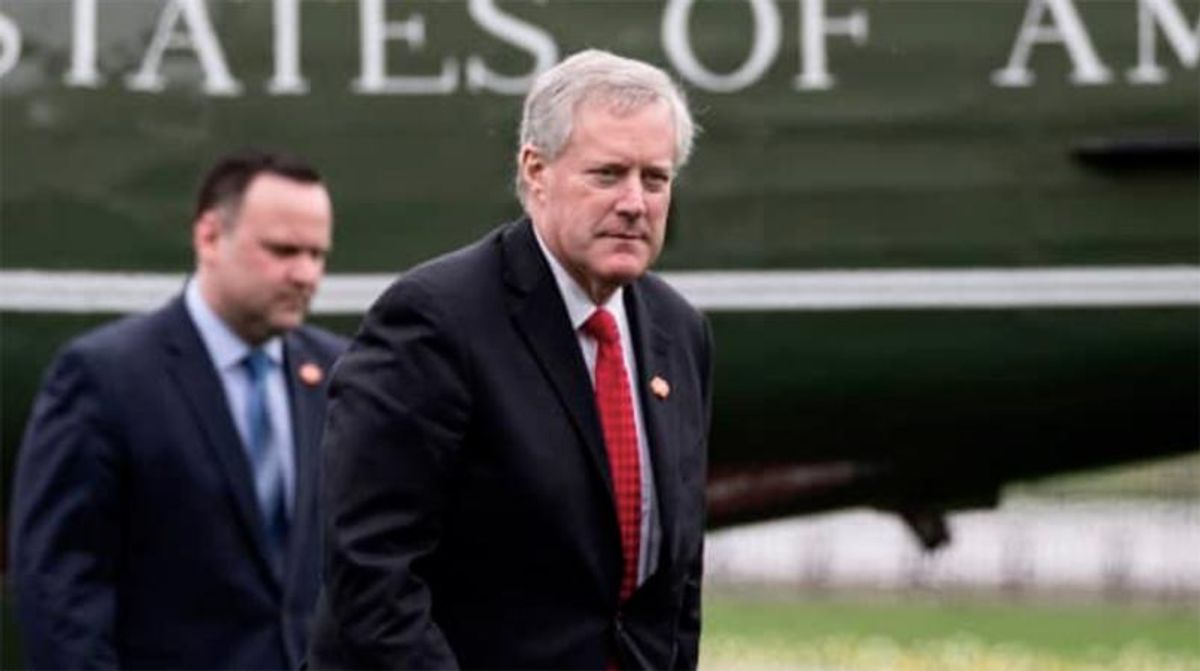 As Politico reports, "Tainted by Trump's reputation, several Trump aides described an increasingly bleak job market with virtually no chance of landing jobs in corporate America and some even having seen promising leads disappear after the rampage at the U.S. Capitol," before adding, "It's not just the lower- and mid-level staffers getting pinched. Two people familiar with his thinking said Trump's former chief of staff Mark Meadows, who spent seven years in the House of Representatives before joining the White House, was even considering a position at the Trump Organization because of a lack of options."

Meadows floundered in his final months overseeing the president, with fellow White House staffers at one time calling him "zero help" during the coronavirus health crisis.