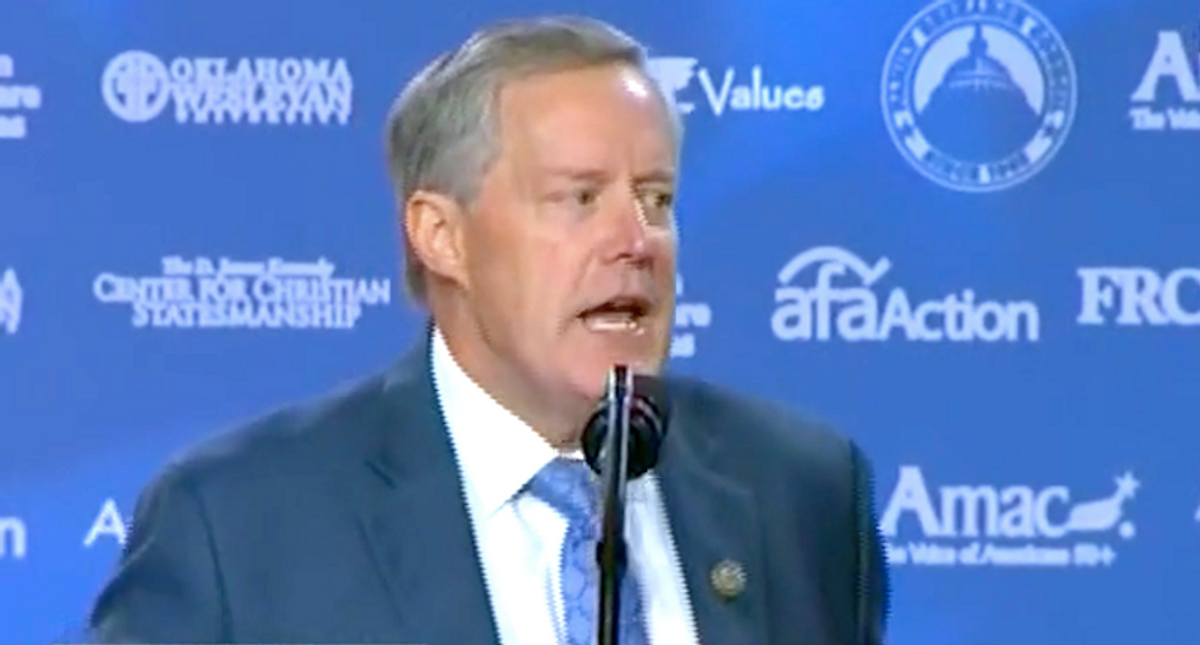 The group noted that "news reports and recently released internal DOJ emails reveal Trump and Meadows engaged in a public and private campaign to pressure federal and state government officials to use their authority to instigate frivolous investigations into voter fraud, file baseless lawsuits challenging the validity of the election in several states and commit election fraud with the intent of overturning the presidential election, which appears to have violated criminal civil rights law."

"These alarming and illegal acts were part of a broader conspiracy to deprive American citizens of their right to vote and to have their votes counted. Ultimately, this pattern of misconduct aimed at undermining the democratic process culminated in the seditious attack on the United States Capitol on January 6, 2021," said Bookbinder. "Government officials who try to subvert our republic and undermine democratic rule must be held accountable to the full extent of the criminal law."