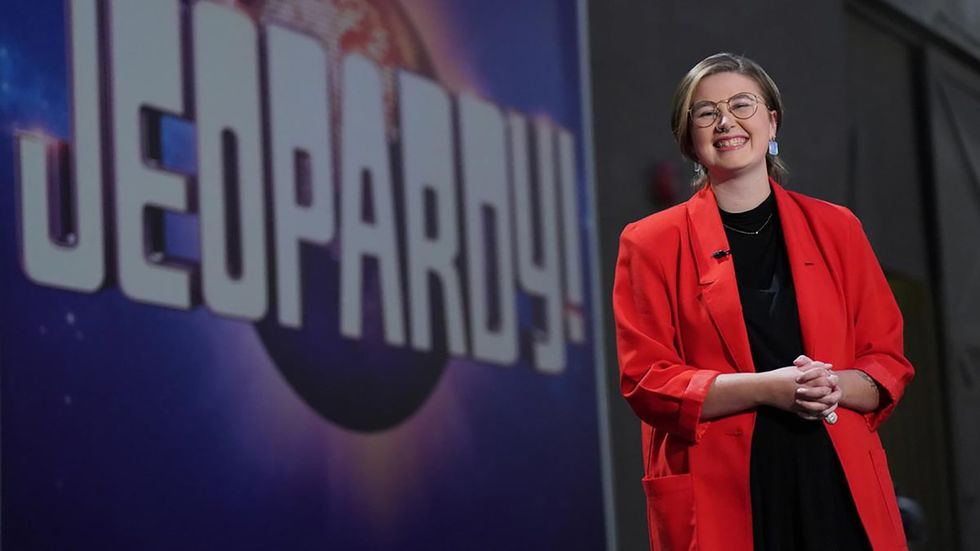 After 23 straight wins on “Jeopardy!”, Mattea Roach finally met her match. Roach’s historic winning streak came to an end on Friday to Danielle Maurer, a digital marketing manager from Peachtree Corners, Georgia. Her 23 straight wins place her fifth in the show’s history, trailing only Ken Jennings, Amy Schneider, Matt Amodio and James Holzhauer. The 23-year-old Canadian won $560,983, which is also fifth best in total winnings in regular-season games on “Jeopardy!” “It feels still kind of like a dream,” Roach said. “I really came down here hoping to maybe win one game and so I still can’t beli...