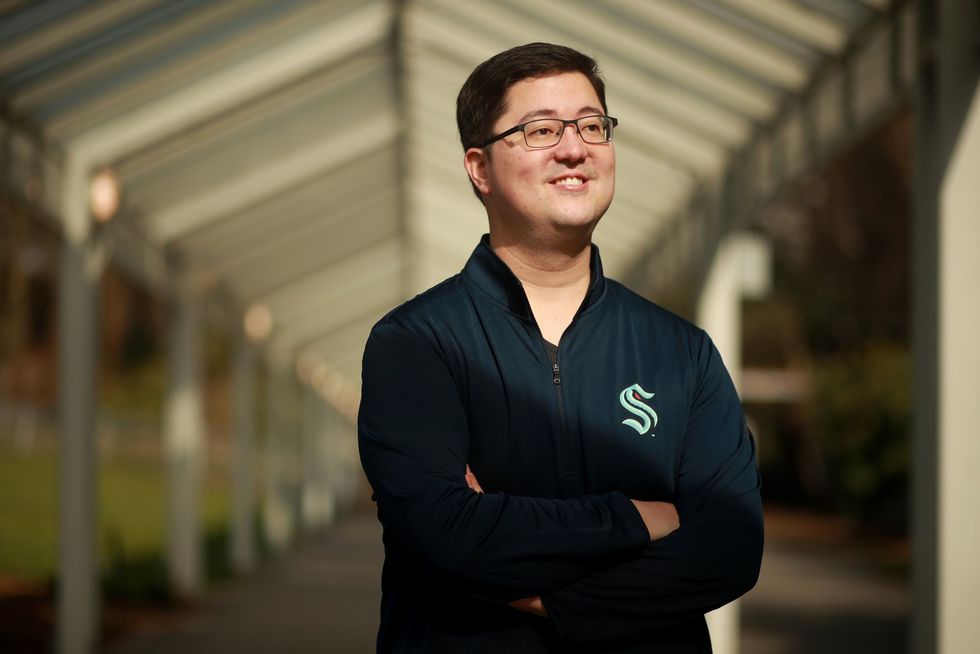 SEATTLE — Kraken head video analyst Tim Ohashi won’t soon forget the first time his replay-perusing acumen helped directly swing an NHL game. Before joining the Kraken last October, he’d been a Washington Capitals video coach for five seasons with, among other things, a nerve-wracking responsibility to tell the head coach whether to challenge on-ice calls. The Caps went 2 for 10 when such coach’s challenges — for offsides and goaltender interference — were first allowed in 2015-16, ranking 21st of 30 teams. So, Ohashi and fellow Caps video coach Brett Leonhardt weren’t exactly brimming with co...