Mehmet Oz is barely advertising on Facebook, while John Fetterman’s ads are seen millions of times 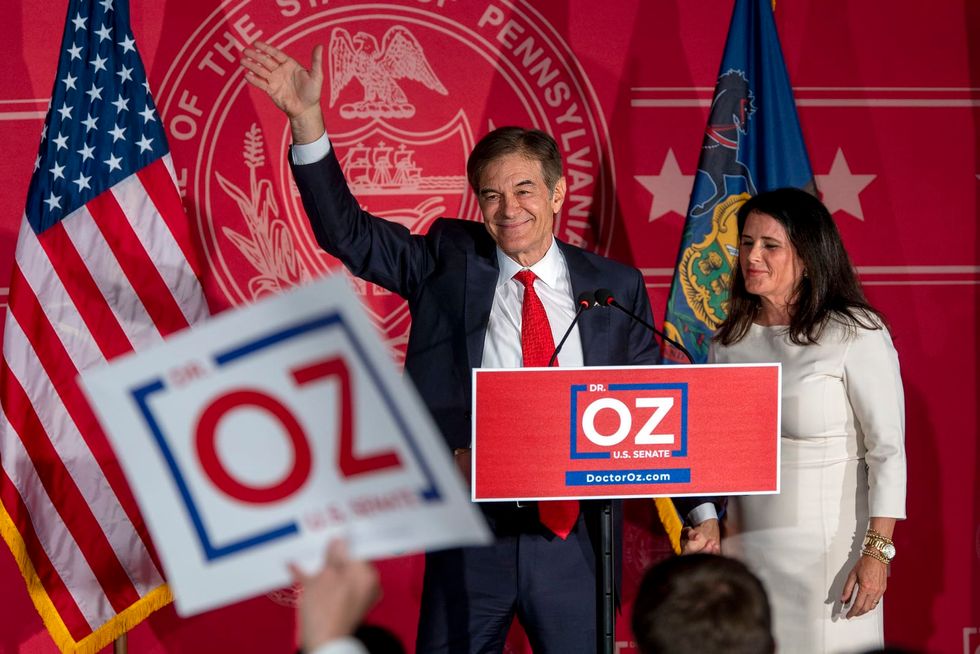 PHILADELPHIA — All summer, John Fetterman had Facebook to himself. While the Democrat’s social media machine rolled up memes, donations and likes, his Republican rival for U.S. Senate, Mehmet Oz, was dark on one of the world’s most popular platforms. Both candidates were posting and sharing — but only one was spending on the kind of online advertising that has become standard in modern political campaigns. From June through August, Fetterman ran dozens of Facebook ads, tweaked and targeted to dozens of specific audiences, that were seen millions of times. The flood helped Fetterman reach new v...