Mehmet Oz is spending millions on TV to boost his Senate campaign in Pennsylvania. He's not alone in an ultra-wealthy GOP field 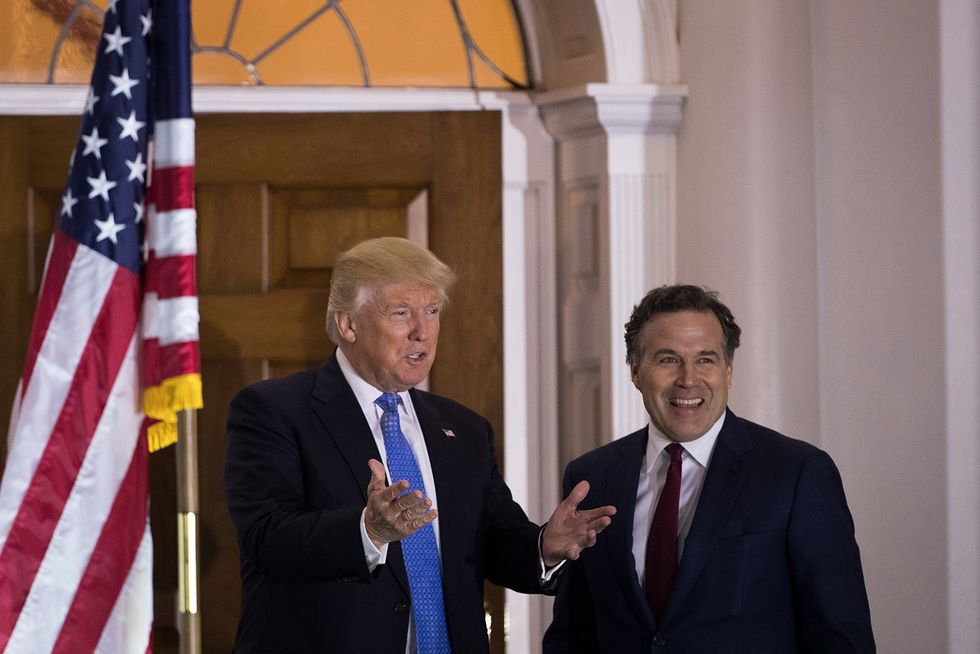 PHILADELPHIA — If you live in Pennsylvania, there's a good chance you've been seeing Mehmet Oz on your television — and not like you used to. The celebrity surgeon and former talk show host known as "Dr. Oz" is pouring millions of dollars into campaign ads as he runs for the Republican nomination for U.S. Senate, buying up slots during "Jeopardy!," "Wheel of Fortune," morning news shows and Fox News staples as he tries to grab an early advantage in a sprawling GOP primary. Oz has already booked nearly $5 million of ad time from his Nov. 30 campaign launch through early February, drawing some c...