Melania Trump cost taxpayers at least $64,000 for a spa weekend as whole Trump family racked up $600 million in security 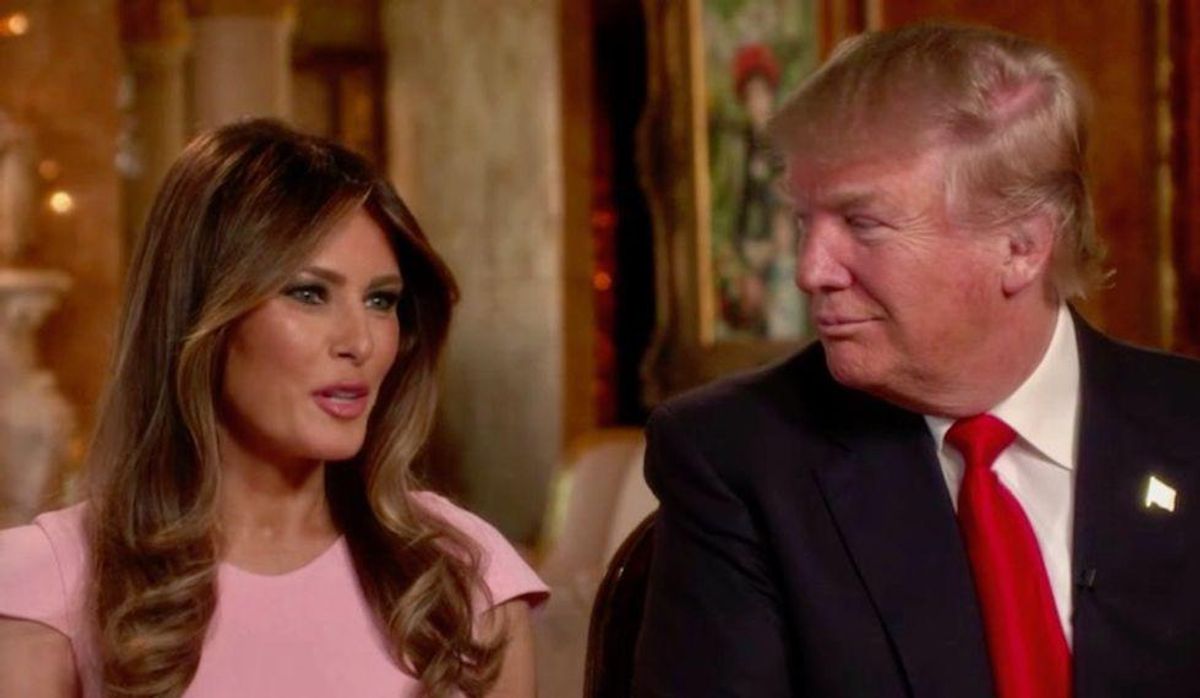 Former first lady Melania Trump refused to go to public events with her husband as news became public that he had an affair with Stormy Daniels in the weeks that followed her giving birth to his son. Mrs. Trump sought to go to Mar-a-Lago for a spa weekend instead of being with her husband on international visits.

The facts are part of Washington Post reporter Carol Leonnig's new book on the lack of funding to sustain the Secret Service.

Now that Leonnig is looking back at the costs, the dollars are stacking up. She estimates at least $600 million in Secret Service fees over the four years that Trump and 13 of his family members were protected. Before leaving office, Trump extended that protection for an additional 6 months.

"By law, Donald and Melania Trump are automatically entitled to Secret Service protection for the rest of their lives, while 15-year-old Barron is entitled to protection until his 16th birthday," the report noted. It isn't unusual for presidents to extend the protection of their children, but typically when the children become adults, like Don. Jr. and his siblings, protection isn't seen as a concern.

Those extensions have cost American taxpayers big time as the family took lavish vacations and sought international business opportunities after leaving office. Jared Kushner's May trip to Abu Dhabi cost Secret Service at least $12,950 just for the hotel rooms at the Ritz-Carlton.

Jared and Ivanka's 10-day ski trip to Salt Lake City, immediately after the end of Trump's presidency, cost a total of $62,599.39 just in hotel rooms for Secret Service agents, found the Citizens For Responsibility and Ethics in Washington (CREW).

The first several months that Melania Trump refused to move into the White House cost the Secret Service a pretty penny too. The USSS asked for an emergency infusion of $28.3 million to secure Trump Tower in New York. Once the move to the White House was complete, the couple rarely stayed in the penthouse, opting instead to stay at Mar-a-Lago or Bedminster. The price tag for Trump Tower is more than any other president in history.

According to "The Art of Her Deal," a 2020 biography on Melania Trump, the new first lady used the delay in moving to the White House to leverage it for her own financial gain, renegotiating her prenuptial agreement with the president to ensure she'd get a better settlement and future role for her son when the couple divorces.

Read the full report at The Mercury News.