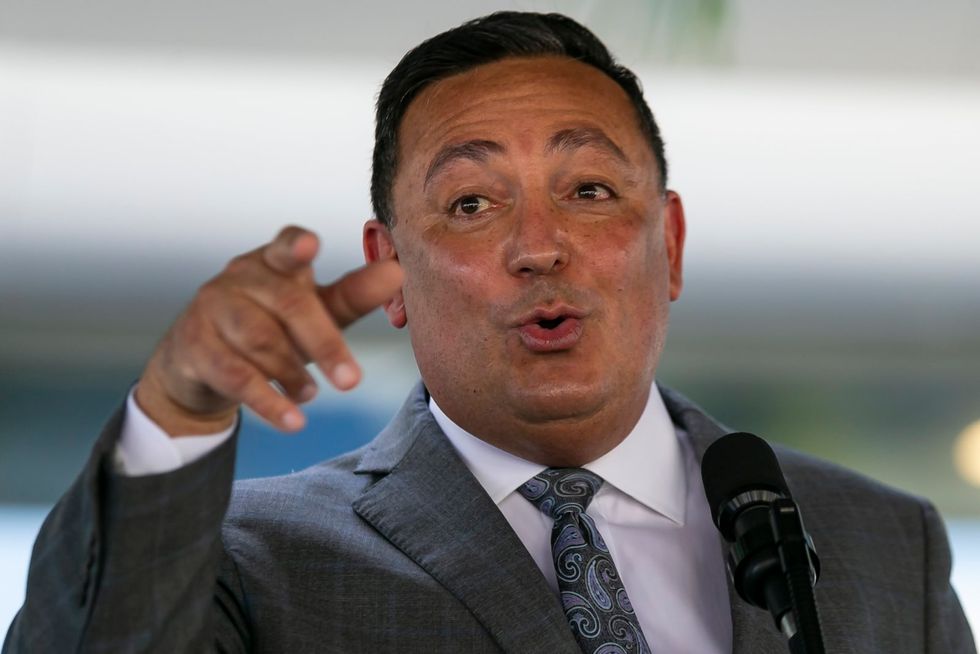 MIAMI — City Manager Art Noriega suspended embattled Miami police Chief Art Acevedo on Monday with the intention of firing him — ending weeks of speculation and tumult at Miami City Hall and after a pair of circus-like public hearings last week in which commissioners repeatedly lashed out at the chief over a series of controversial moves and blunders. The suspension came two weeks after Acevedo inflamed the city’s majority Cuban American commission by accusing them of interfering with police investigations and comparing their actions to Communist Cuba. Though spokeswoman Stephanie Severino, No...