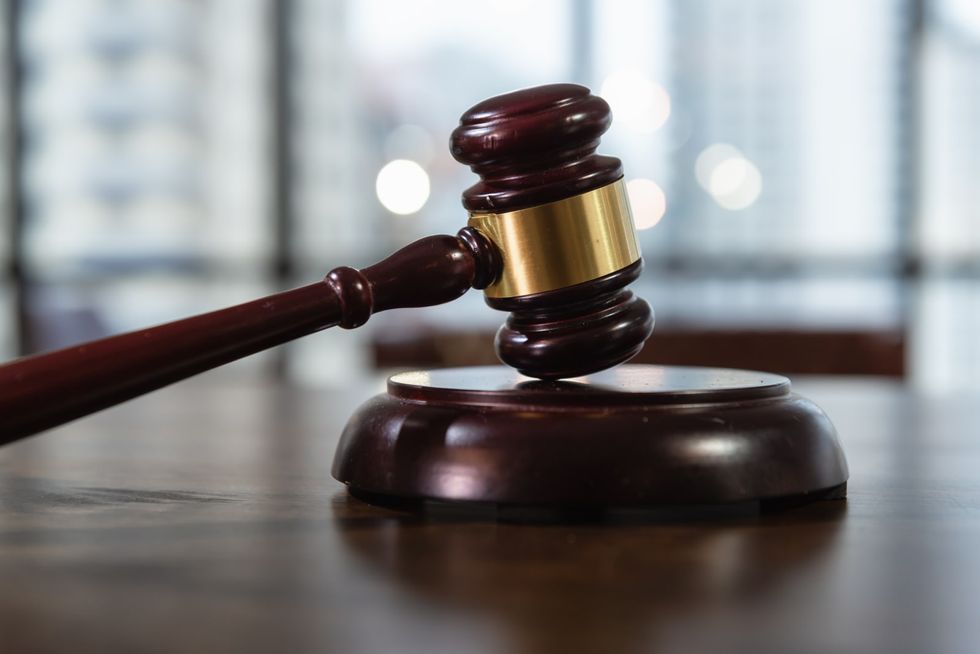 Johnny Grobman, 48, will be serving at least 85% of an 18- year, four-month sentence handed down Friday. - Dreamstime/Dreamstime/TNS

A 7,700-square-foot, four-bedroom, four-bathroom house and three units of an Aventura office building are the list of losses for a Golden Beach man after a massive commercial fraud that involved infant formula, eye-care products and other products regulated by the FDA. Johnny Grobman, 48, won’t need the home for the next decade and a half. He’ll be serving at least 85% of an 18-year, four-month sentence handed down Friday after his convictions on charges of conspiracy to commit wire fraud; wire fraud; money laundering; conspiring to obtain pre-retail medical products worth $5,000 or more by fr...