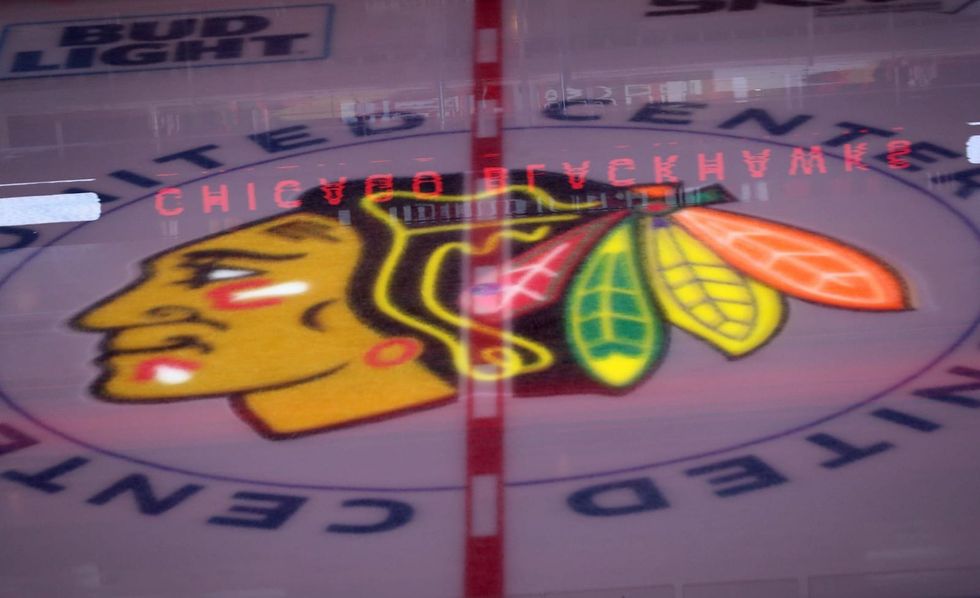 The Chicago Blackhawks logo is illuminated before a game against the Nashville Predators on April 23, 2021, at the United Center in Chicago. - John J. Kim/Chicago Tribune/TNS

CHICAGO — A law firm hired by Ohio’s Miami University to investigate a former Chicago Blackhawks video coach’s brief time on the Ohio campus found the public institution was unaware of prior allegations of improper conduct that arose two years earlier when he was with the team. The university’s independent review, released Friday, confirmed Bradley Aldrich had a clean criminal record when he was hired in July 2012 as Miami’s director of hockey operations. He resigned five months later after a man accused him of unwanted sexual contact, the first of two complaints related to his time at Miami. ...