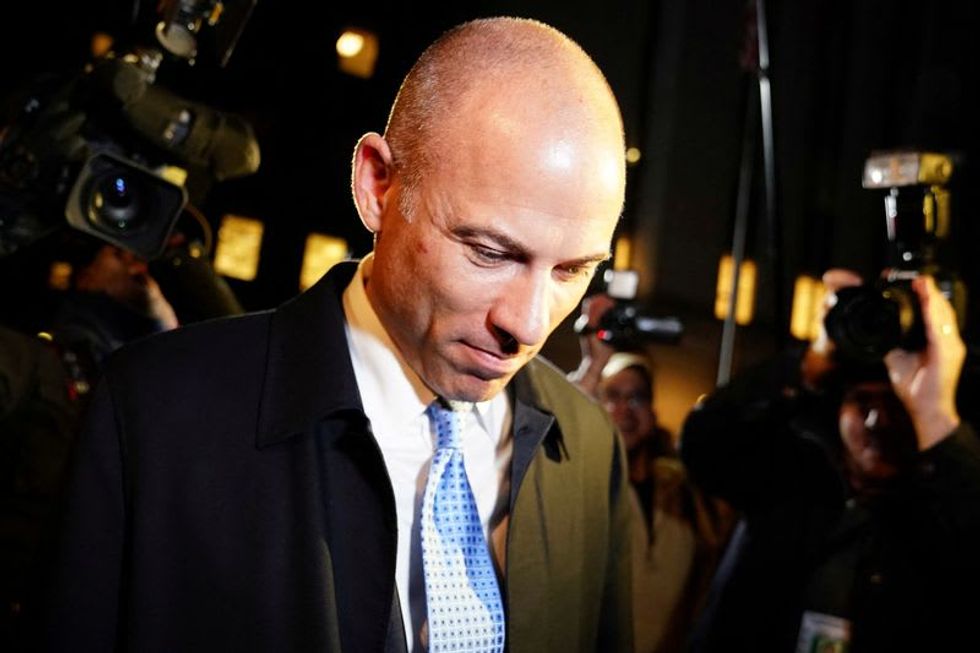 (Reuters) - Michael Avenatti, the twice-convicted lawyer known for taking on former U.S. President Donald Trump, is scheduled to appear in a California federal court on Thursday to discuss a possible guilty plea for criminal charges he still faces.

Avenatti has been defending against 36 criminal charges that include stealing millions of dollars from clients, lying to the Internal Revenue Service and a bankruptcy court, and defrauding a bank, and if convicted could face 335 years in prison.

He has said he wanted to plead guilty to "multiple" charges, without specifying a number, and has been unable to reach a plea deal with prosecutors.

Now representing himself, Avenatti faces a trial next month on the first 10 charges in the California case, following a mistrial last August.

Prosecutors said in a Wednesday filing that Avenatti, after declaring his intention to plead guilty to some charges, told them he would seek a dismissal of the final 26 charges.

Dean Steward, a lawyer who advises Avenatti on his defense, declined to comment.

Thursday's hearing may also address issues for a trial, if one takes place. These include whether prosecutors can tell jurors about Avenatti's two convictions, and must turn over evidence that Avenatti says he needs for his defense.

The sentences partially overlap, resulting in the five-year term, which he has begun serving.