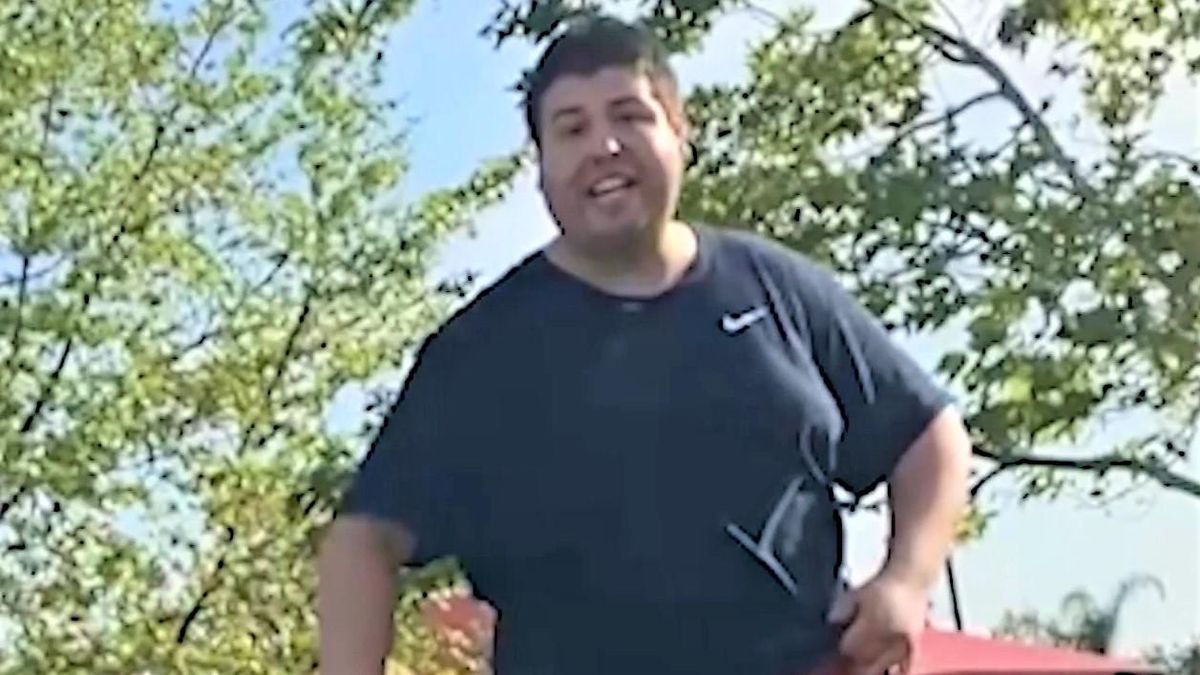 A man who was caught on video earlier this month yelling racial slurs at an American Olympic karate athlete has now been arrested for allegedly assaulting an elderly Asian-American couple.

Local news station ABC 7 reports that Michael Vivona of Corona, California has been arrested and is facing hate crimes charges after police say he punched an elderly Asian-American man and his wife in the face.

Sgt. Phil McMullin of the Orange Police Department tells ABC 7 that the couple were minding their own business while walking through the Grijalva Park when Vivona rushed up and assaulted them.

"The couple was on one of their evening walks as they do on a regular basis at this park when our suspect approached, unprovoked, and punched both of them in the face, causing both of them to fall to the ground," McMullin alleged.

The couple were treated on the scene and did not require hospitalization.

McMullin also revealed that police believe racial prejudice was the sole reason for the assault.

"He made statements that he has a hate toward the Asian community, and based on what he was saying we believe this attack was racially motivated and that's the only reason why he punched them," he said.

Grijalva Park is the same location where Vivona was caught on camera going on a racist tirade against Sakura Kokumai, a gold medal winner at the 2019 Pan American Games who was in the park training for the upcoming Olympics.