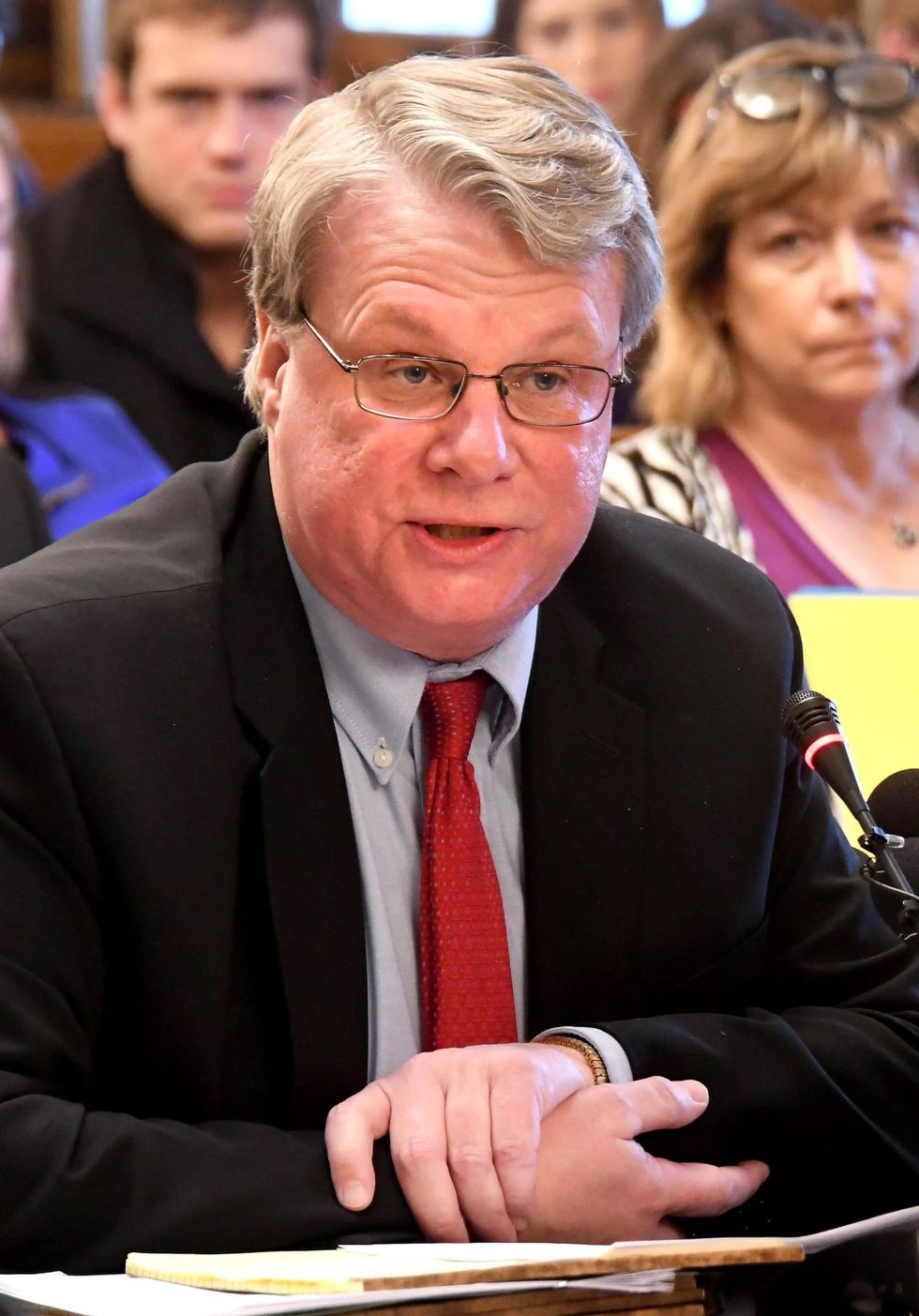 NOW WATCH: Canadian national security task force is preparing for the collapse of the United States

Canadian national security task force is preparing for the collapse of the United States www.youtube.com