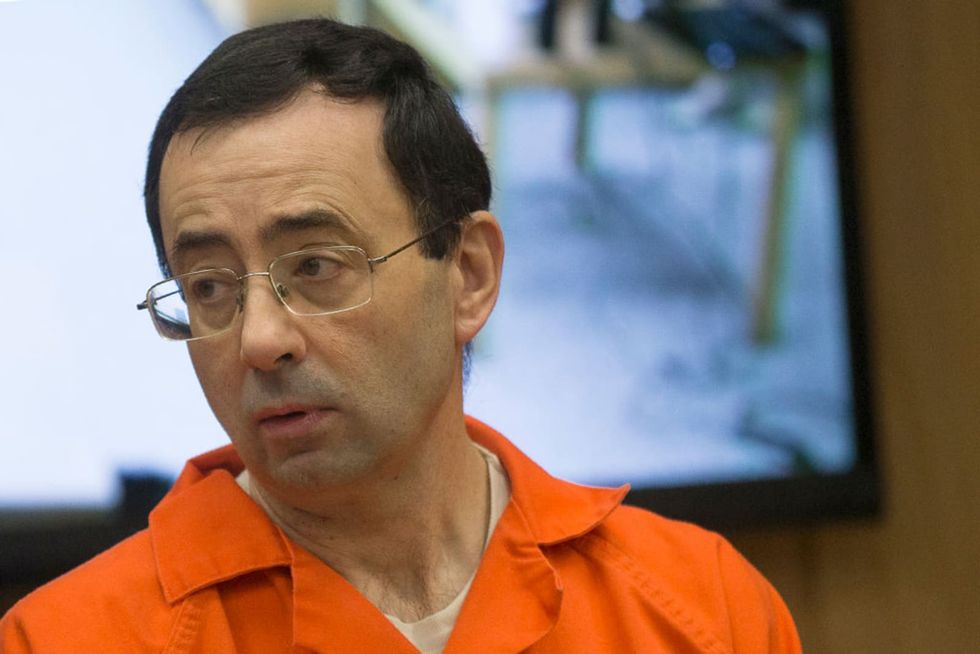 The Michigan Supreme Court on Friday rejected hearing an appeal from serial sex offender Larry Nassar, concluding that the case presented a "close question" regarding the conduct of Ingham County Circuit Judge Rosemarie Aquilina during his sentencing. "We are not persuaded that the questions presented should be reviewed by this court," according to the high court's opinion. The justices added that the "additional trauma where the questions at hand present nothing more than an academic exercise." Rachael Denhollander, the woman whose first publicly sexual assault accusation of Nassar brought ou...