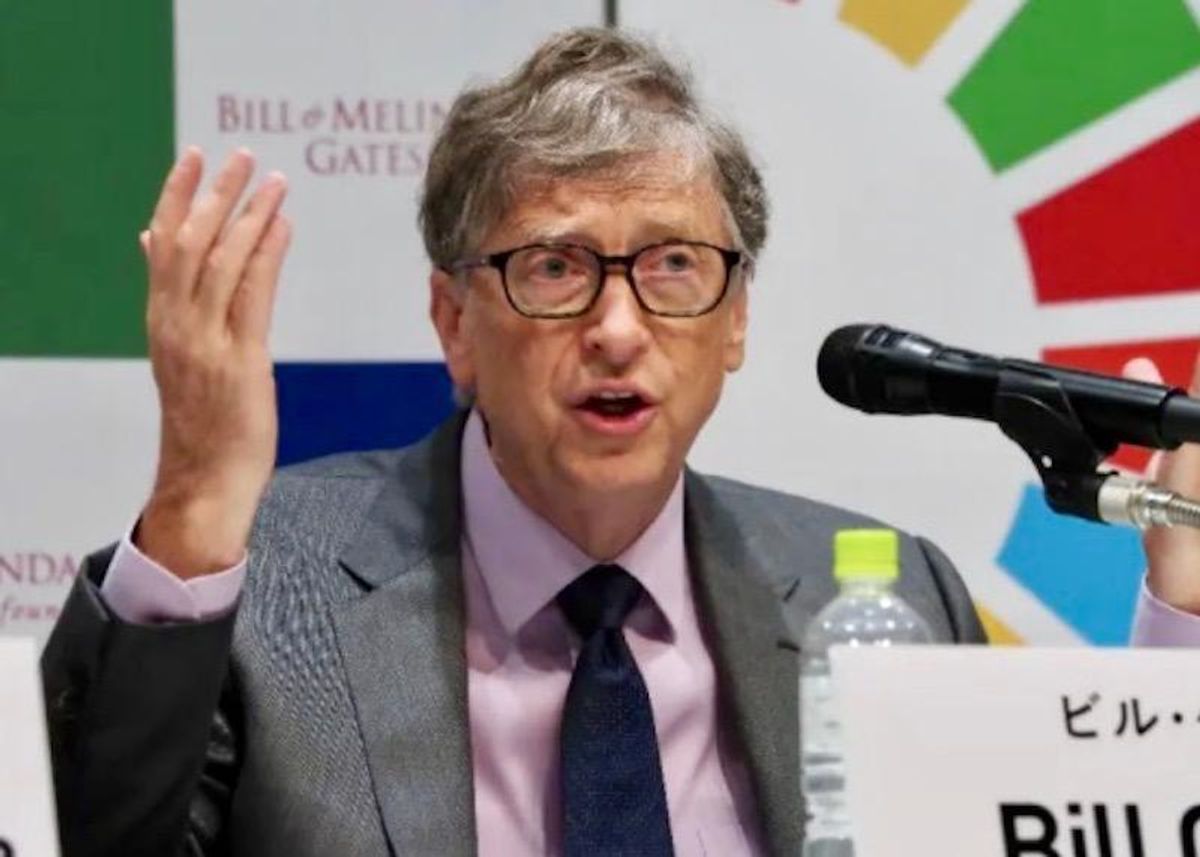 "Microsoft received a concern in the latter half of 2019 that Bill Gates sought to initiate an intimate relationship with a company employee in the year 2000," a Microsoft spokesman told the Journal. "A committee of the Board reviewed the concern, aided by an outside law firm to conduct a thorough investigation. Throughout the investigation, Microsoft provided extensive support to the employee who raised the concern."

Gates' spokesperson said, "There was an affair almost 20 years ago which ended amicably." She said his "decision to transition off the board was in no way related to this matter. In fact, he had expressed an interest in spending more time on his philanthropy starting several years earlier."

In March 2020, Gates stepped down as CEO and from the board of Berkshire Hathaway, saying he wanted to focus more on philanthropy.

In April 2019, Microsoft announced that it was changing the way it handles sexual harassment and discrimination complaints.