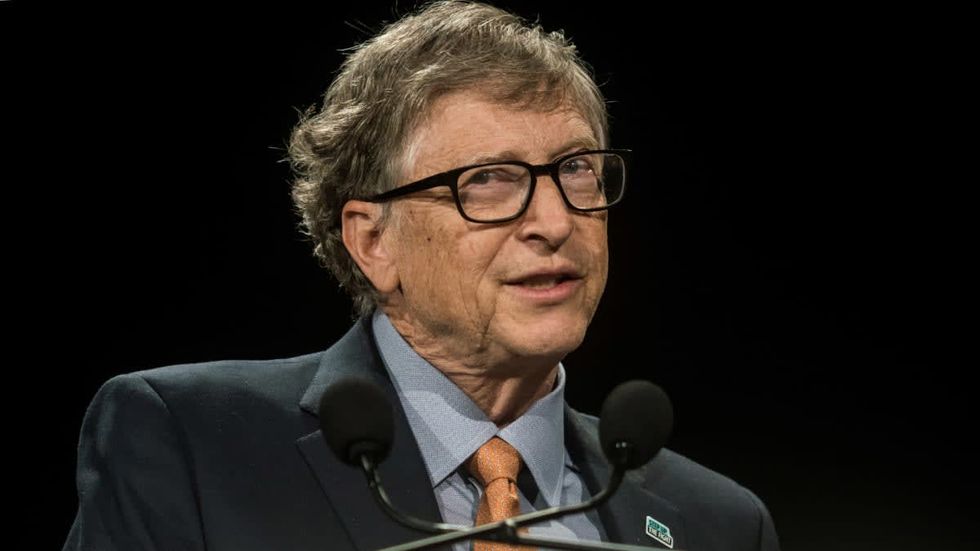 The former tech CEO may not have the clout he once did (for obvious reasons) but he still runs a massive charitable organization. Microsoft (MSFT) - yet Microsoft Corporation Report founder and former CEO Bill Gates has seen his reputation take a lot of well-deserved (it appears) hits over the past couple of years. His divorce from his former wife Melinda unearthed all sorts of tawdry details about the one-time squeaky clean technology genius and that certainly harmed his standing. People may not feel the same way about Gates as they once did, but he remains a billionaire runni...