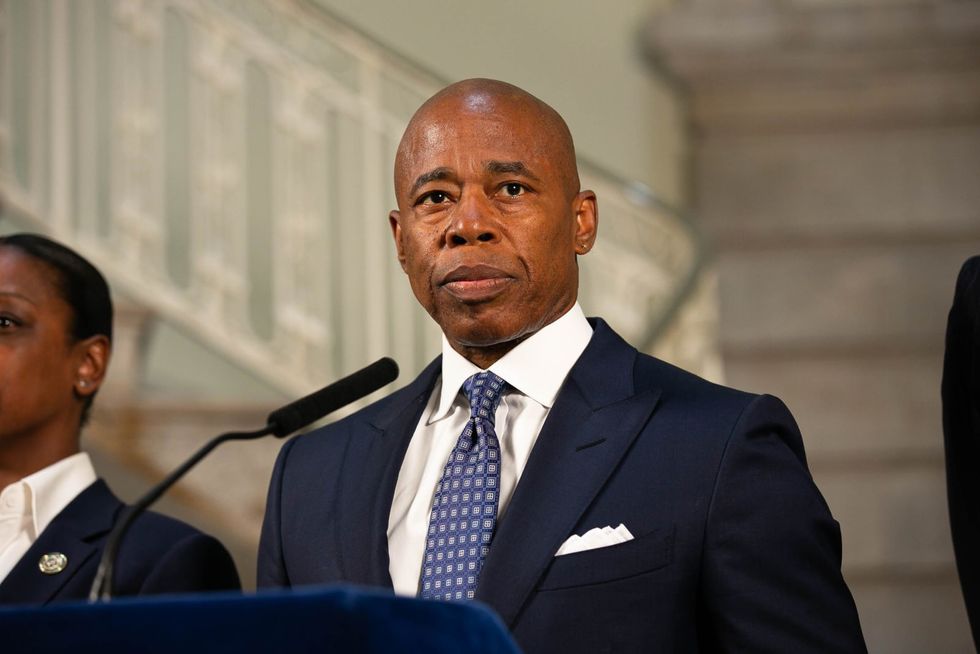 NEW YORK — A busload of about 50 migrants dispatched to New York City by Texas Gov. Greg Abbott arrived early Friday as the Lone Star State Republican continued his war with the White House over its open border policies. The migrants pulled in on a bus at the Port Authority Bus Terminal in Midtown around 6:30 a.m., with a news release from Abbott callously declaring New York was now “a drop-off location” for the people crossing the border into Texas. The governor, prior to the bus’ Friday arrival in Manhattan, had already sent thousands of migrants to Washington, D.C., in the escalating politi...