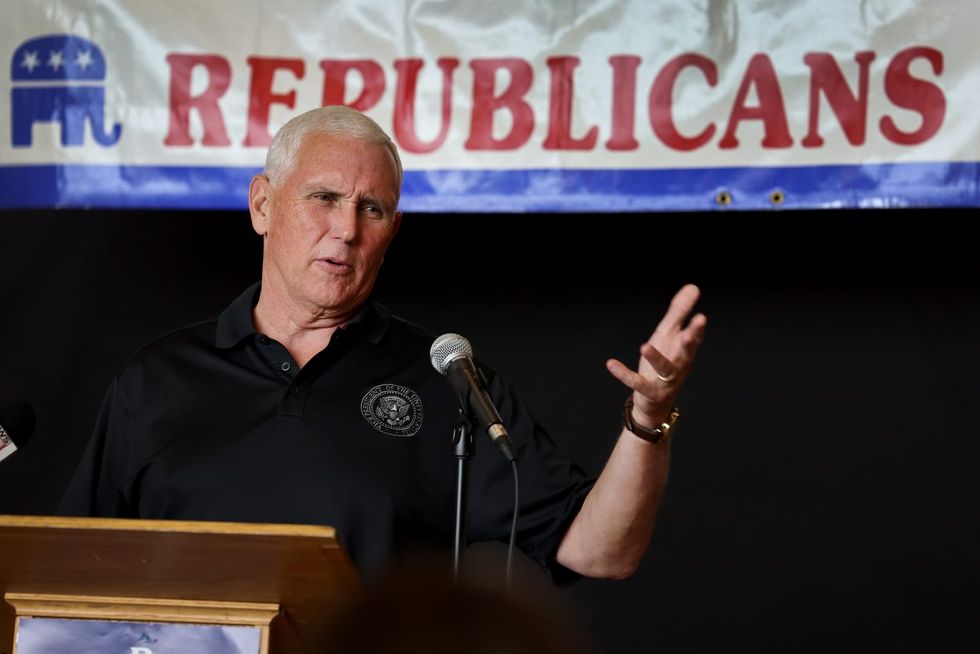 Former Vice President Mike Pence stopped in Fresno, California, on Monday to boost the re-election bid of Rep. David Valadao, R-Hanford. In speaking to reporters, Pence said a Valadao victory is key in battling inflation and regaining Republican control of Congress. Pence played up Valadao’s role on the House Appropriations Committee, Valadao’s support of the Trump-Pence administration’s first two years in office, and the importance of agriculture in California’s 22nd Congressional District. “California and America need David Valadao back in a Republican majority in the United States House of ...