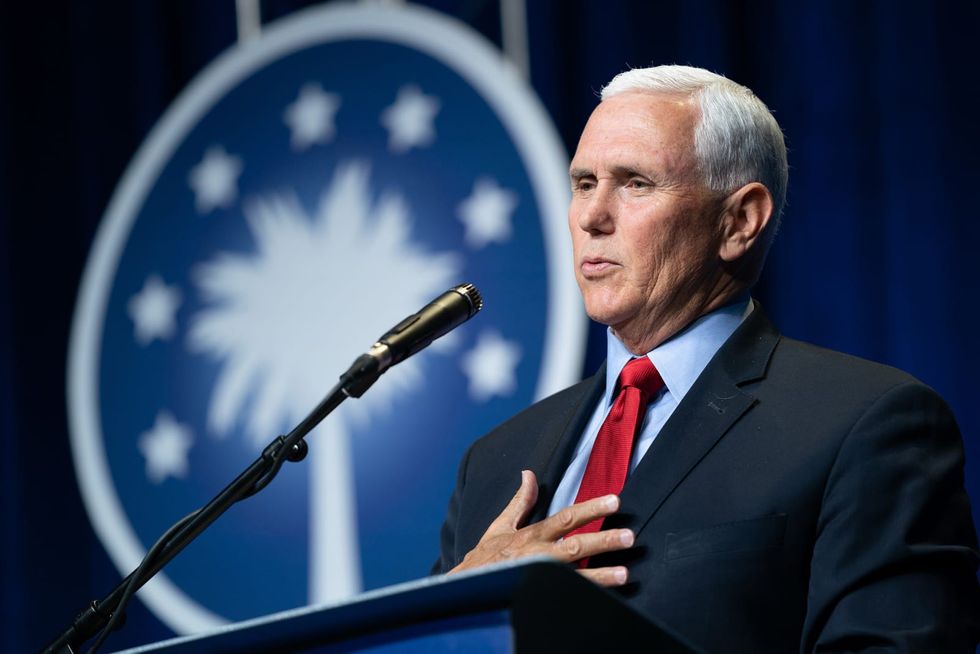 Former Vice President Mike Pence, who is eyeing a possible 2024 Republican presidential run, will be back in South Carolina this month to address the Supreme Court’s Roe v. Wade ruling at a Florence Baptist church. The church, Florence Baptist Temple, said on Facebook and advertised on its website that the former vice president will speak on the “post-Roe world” at 7 p.m. on July 20. Pence has made several visits to the state since the Trump administration, most recently headlining a May fundraiser at a Spartanburg crisis pregnancy center and speaking at another Baptist church in Rock Hill, ne...