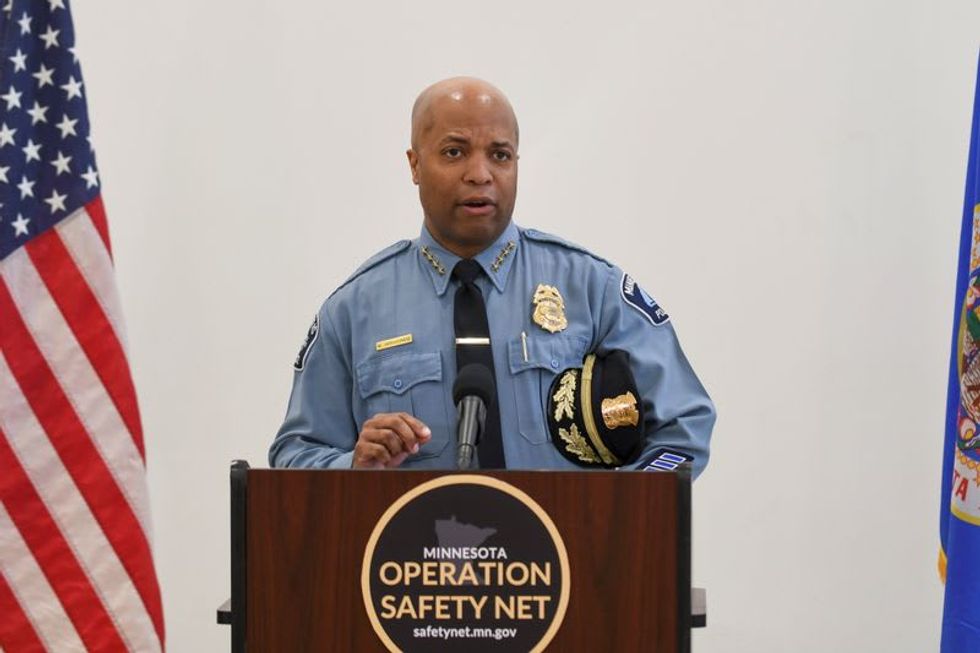 By Jonathan Allen MINNEAPOLIS (Reuters) - Minneapolis Police Chief Medaria Arradondo could testify as soon as Monday in the murder trial of Derek Chauvin for the deadly arrest of George Floyd, where prosecutors say he will undermine the defense claim the former officer followed police training. "This was murder — it wasn't a lack of training," Arradondo said last year in a statement on the video footage of Chauvin, who is white, kneeling on the neck of Floyd, a 46-year-old handcuffed Black man, for more than nine minutes. Arradondo, who in 2017 became the first Black person to lead the city's ...