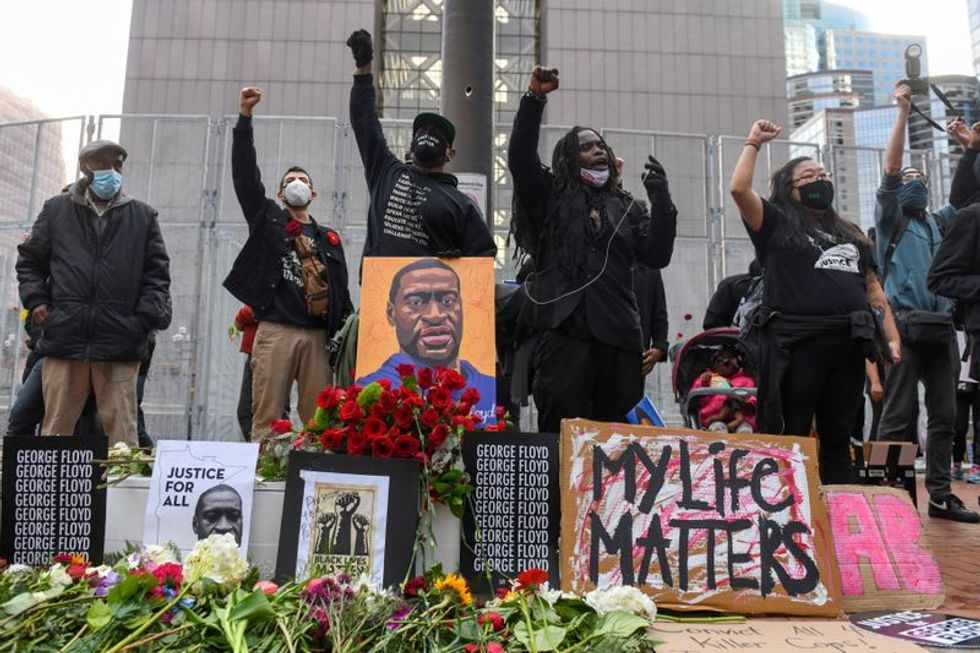 By Jonathan Allen MINNEAPOLIS (Reuters) - The trial of former Minneapolis police officer Derek Chauvin for the death of George Floyd was due to begin on Monday with the screening of jurors to weigh murder and manslaughter charges in a case seen as a referendum on police violence against Black Americans. The judge has set aside three weeks for jury selection alone, mindful of the difficulties finding impartial Minneapolitans in a case that has convulsed a nation and in which an image of the victim — a selfie of Floyd faintly smiling — has fast become an international icon of racial justice. The...