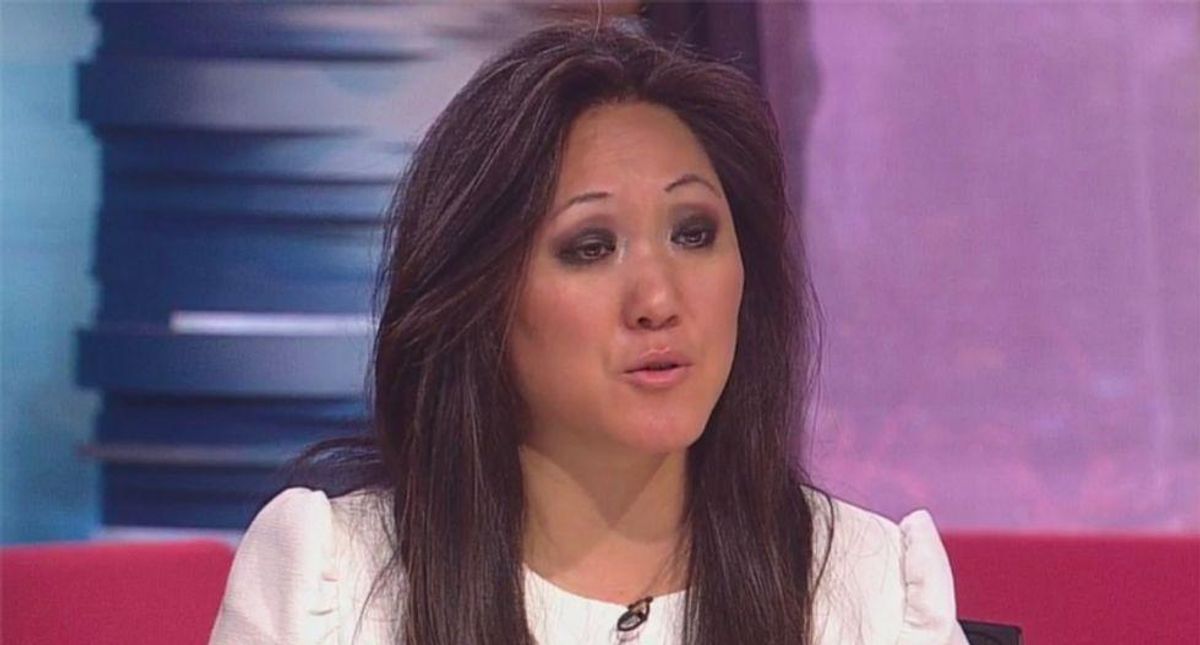 Republican Party of Minnesota Chairwoman Jennifer Carnahan announced that she would be resigning on Thursday evening, Fox 9 reported.

Carnahan has been under pressure to resign since her close friend Tony Lazzaro was arrested on child sex trafficking charges.

"Over the past three days, several former party staffers and young Republicans have stepped forward to accuse the chairwoman of running an organization where verbal abuse, intimidation and sexual harassment is pervasive," Fox 9 reported.

In a statement announcing her resignation, Carnahan said, ""Our party has faced difficult circumstances this past week with the indictment of one of our party's major donors for the heinous acts of sex trafficking and obstruction of justice."

Fox 9 cited "sources" saying that Carnahan was seeking $100,000 in severance pay. The network said "during the meeting Thursday night, board members voted 8 to 7 to pay out about three months' worth of severance, amounting to about $38,000, according to Republican activist Sheri Auclair who attended the meeting. Auclair said Carnahan was the deciding vote on the matter."