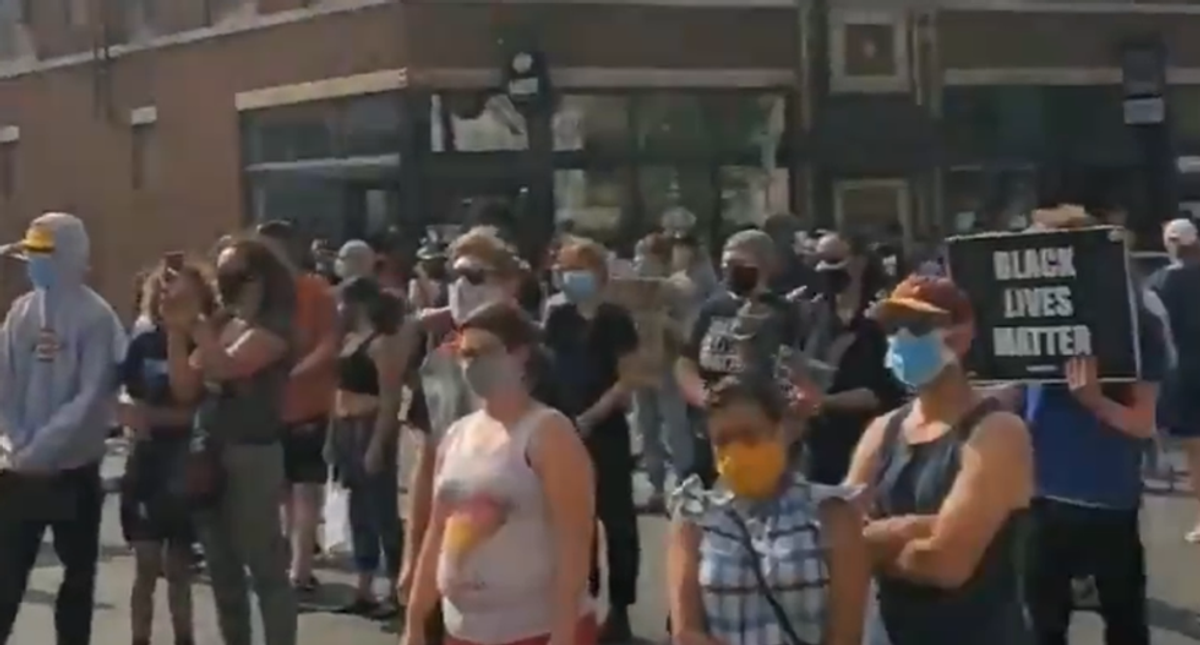 According to a report from Business Insider, officers serving in the Minnesota State Patrol reportedly participated in deleting possibly incriminating emails and texts after they learned they were being sued.

The report notes the ACLU of Minnesota filed a lawsuit in June 2020 on behalf of journalists covering the protests in the wake of the death of George Floyd at the hands of officer Derek Chauvin, who is currently serving a prison term of 22 years for Floyd's murder.

According to court documents, Major Joseph Dwyer of the Minnesota State Patrol admitted in the US District Court of Minnesota that "a vast majority of the agency" deleted the texts and emails that could have been used by the ACLU to press their case.

Reporting that Dwyer was at the protests and served as commander of the troopers' mobile response team, the report states that US District Judge Wilhelmina M. Wright singled out his accusation in a brief issued last week where she wrote, "The impact of this purge is compounded by the fact that during the protests Troopers were either directed not to complete use of force reports or told that such reports were not required. The absence of both contemporaneous communications and documentation makes it nearly impossible to track the State Patrol's behavior, apparently by design."

Business Insider's Morgan Keith also reported, "Minnesota Commissioner of Public Safety John Harrington testified that no trooper had been disciplined for arresting, using force against, or using chemical weapons against a journalist. Wright said that 'virtually nothing has been done to hold anyone accountable for the misconduct' for violating the constitutional rights of journalists during the protests."

The report adds that Judge Wright also heard testimony that police "concocted false reports to justify the arrest, assault, and use of less-lethal weapons against journalists," in direct contravention of warnings from Gov. Tim Walz to protect them.