Mississippi calls on Supreme Court to overturn US right to abortion 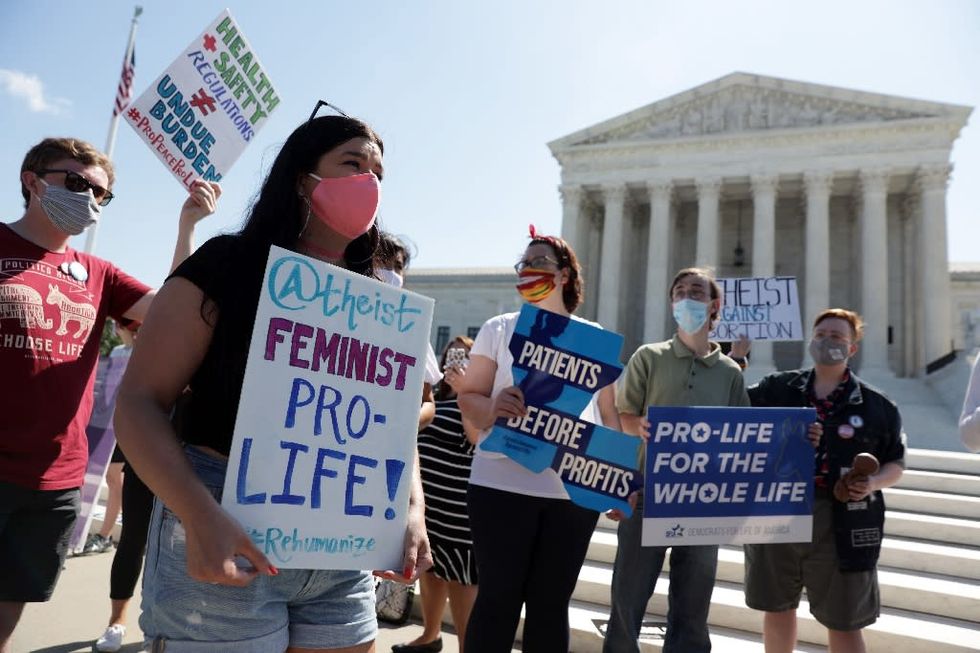 Washington (AFP) - The state of Mississippi on Thursday asked the Supreme Court to overturn the right to abortion in the United States in a legal brief added to a case set to be heard later in the year.

The case, involving a Mississippi law that bans most abortions in the state after 15 weeks of pregnancy, will be heard during the court's next term which begins in October.

"Abortion as a constitutional right has no basis in text, structure, history or tradition," reads the document.

"If this court does not overrule" the cases legalizing abortion "it should at minimum hold that there is no pre-viability barrier to state prohibitions on abortion and uphold Mississippi's law."

The Supreme Court agreed to hear the Mississippi case after the law was struck down as unconstitutional by two lower courts.

The 2018 Mississippi law prohibits abortions after the 15th week except in cases of a medical emergency or a severe fetal abnormality. The law does not make any exceptions for rape or incest.

This will be the first abortion case considered by the nation's highest court since former president Donald Trump cemented a conservative majority on the nine-member panel.

Trump's appointment of three justices locked in a 6-to-3 conservative majority on the court and raised the possibility of overturning Roe v Wade.

The 1973 decision prohibits states from banning abortion before the time a fetus is viable outside the womb, which is considered to be around 24 weeks.

In recent years, however, several Republican-led states have sought to impose restrictive laws on abortion, forcing many clinics to close their doors.

Abortion divides the US population, with strong opposition especially among evangelical Christians, many living in southern states like Mississippi.

The Center for Reproductive Rights, an abortion rights advocacy group, called the brief an attempt to "take away our right to control our own bodies and our own futures -- not just in Mississippi, but everywhere."

"Any ruling in favor of Mississippi in this case overturns the core holding of Roe," it added.

A ruling in the case is not expected until June 2022.