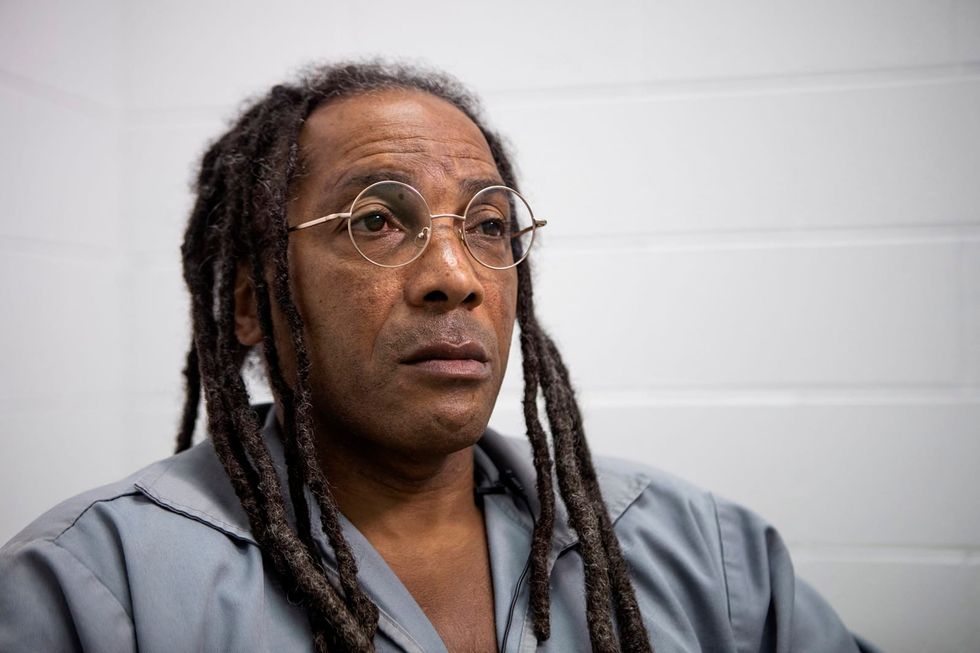 KANSAS CITY, Mo. — The Missouri attorney general's office is appealing a judge's decision to not recuse himself and disqualify other judges in Jackson County from hearing local prosecutors argue Kevin Strickland is innocent. Earlier this month, Judge Kevin Harrell denied a motion filed by the attorney general that argued Harrell and other judges must recuse themselves because there was an appearance of bias in the 16th Circuit Court. The office cited a letter Jackson County prosecutors put out in which the circuit's presiding judge said he "concurs on behalf" of the court that Strickland shoul...