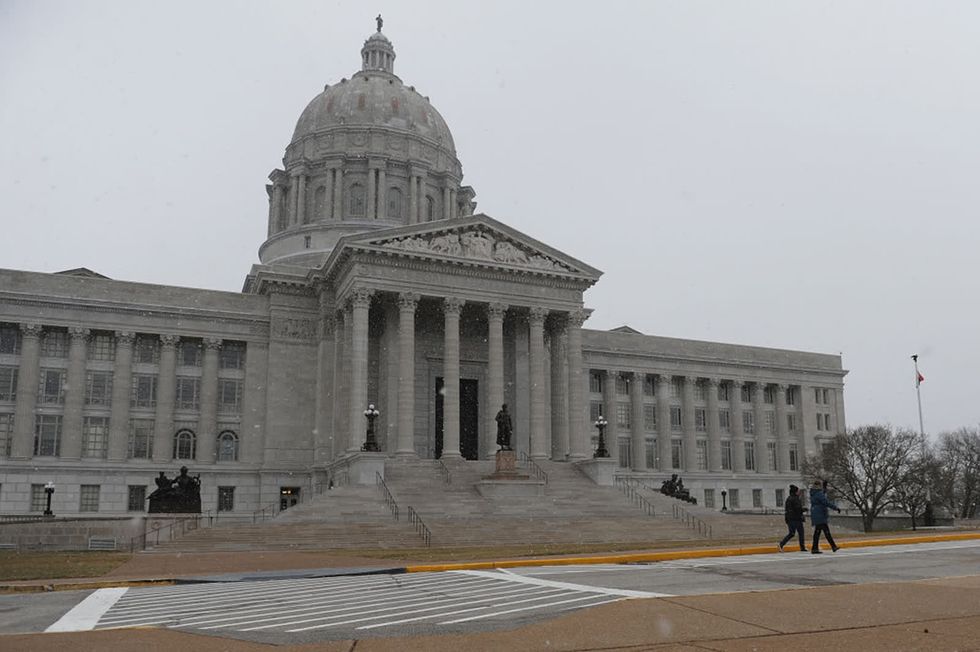 KANSAS CITY, Mo. — Steve West, a Kansas City Independent candidate for Missouri House who has repeatedly been denounced by his family and the Missouri Republican Party for espousing bigoted views, has been charged for allegedly assaulting a Gladstone woman by trying to rip a campaign sign out of her hands. The 68-year-old candidate was charged with third-degree assault, a class E felony, on Wednesday, according to court records. The Gladstone Police Department’s citation alleges West committed assault on Oct. 25 “by grabbing at her arms and attempting to rip a sign out of her hands, causing he...