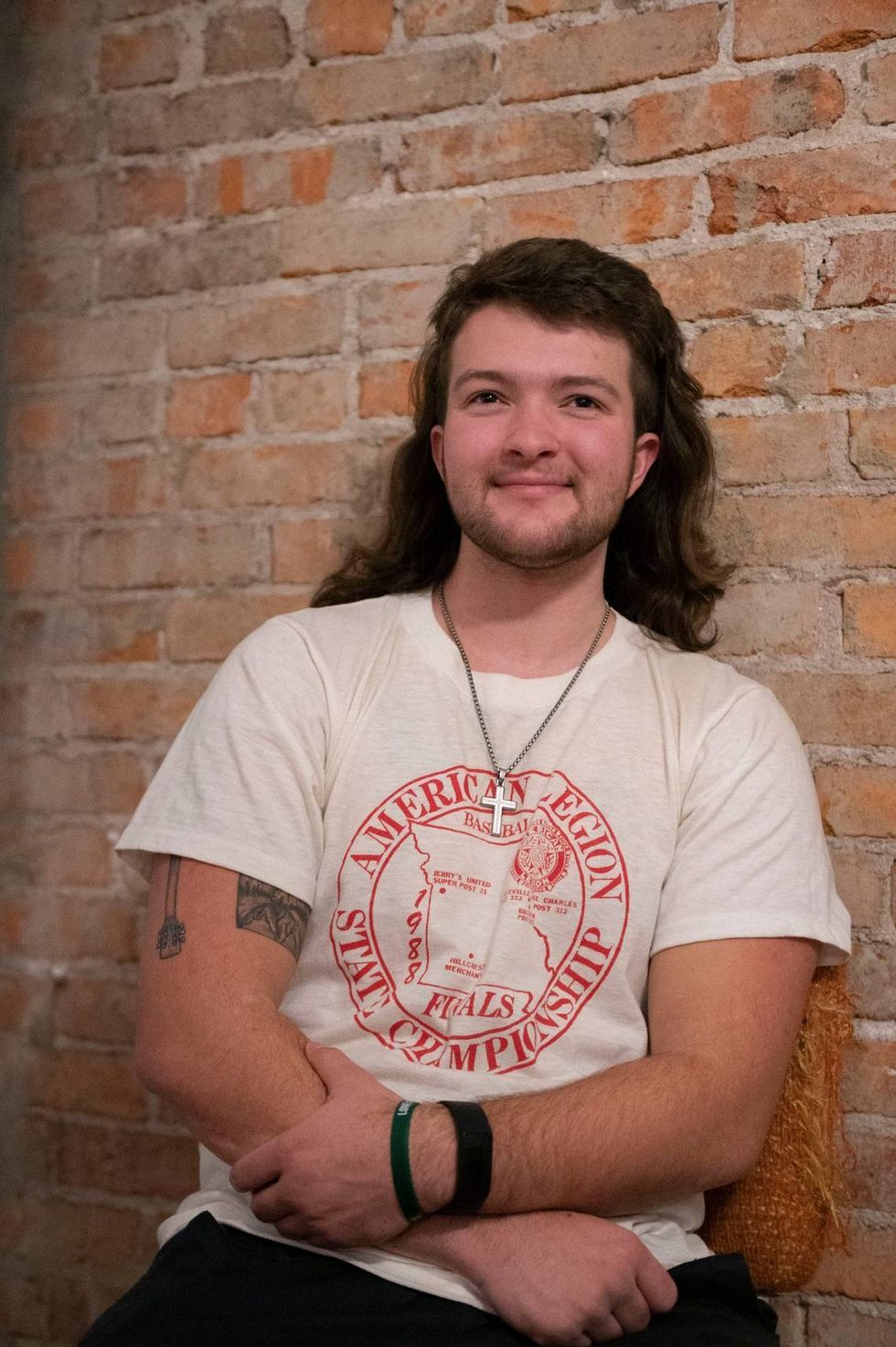 RJ Appleberry smiles during a conversation he has with his girlfriend at their home in Kansas City on Jan. 13, 2022. - Emily Curiel/ecuriel@kcstar.com/Kansas City Star/TNS

KANSAS CITY, Mo. — A Jackson County judge has thrown out a verdict that ordered the Blue Springs School District to pay more than $4 million for denying a transgender student access to the male-designated bathrooms and locker rooms. In a late May ruling, Judge Cory L. Atkins found that attorneys for the student failed to prove his male sex was a contributing factor to the district denying use of the male restroom and locker room, according to court documents. “The sole, uncontradicted evidence at trial was that Plaintiff was excluded from the male facilities because of his female genitalia,” A...

'They’re turning on you': Lincoln Project pokes at Trump's freakout over their last ad

The Lincoln Project triggered former President Donald Trump last week with an ad talking about the recent search for classified documents at his Mar-a-Lago resort in Florida. The ad last week questioned whether someone close to Trump had sold him out to the FBI and told the government about what was kept in the safe. The ad only appeared in Bedminster, New Jersey, where Trump typically spends his summers.

The ex-president responded to the ad by raging that they were "perverts."