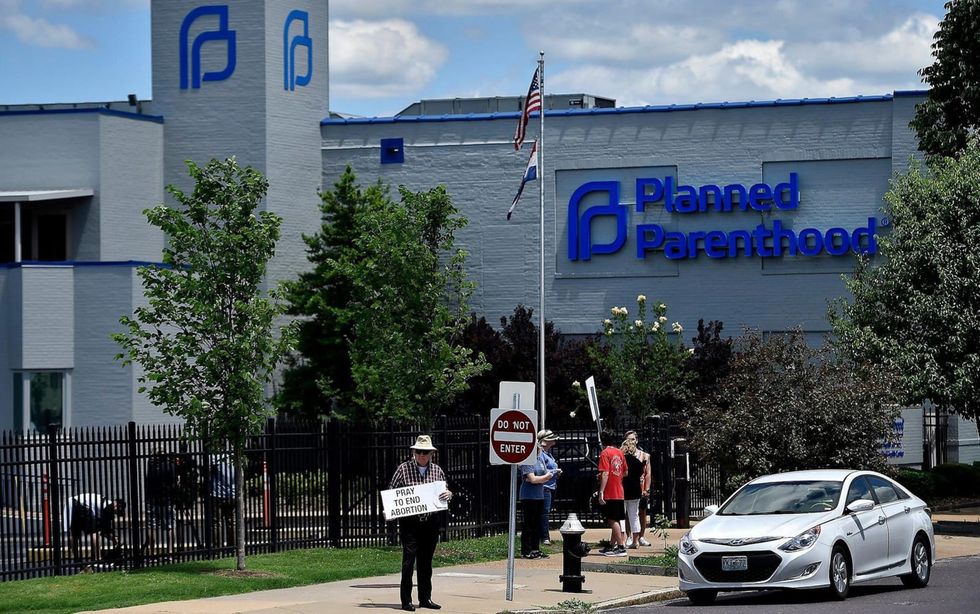 At the Planned Parenthood clinic in St. Louis, anti-abortion protesters stand in front of the clinic on May 30, 2019. - JILL TOYOSHIBA/The Kansas City Star/TNS

KANSAS CITY, Mo. — Missouri Republicans, encouraged by an upcoming U.S. Supreme Court decision many anticipate will severely reduce or eliminate the federal right to end a pregnancy, are poised to push an aggressive new slate of anti-abortion measures in the General Assembly next year. Proposals include requiring women to undergo an ultrasound before an abortion, raising criminal penalties for illegal abortions and mandating medical care for babies "born alive" during the procedure. Other bills would strengthen existing prohibitions on public funding of abortion providers. Missouri, where Repu...