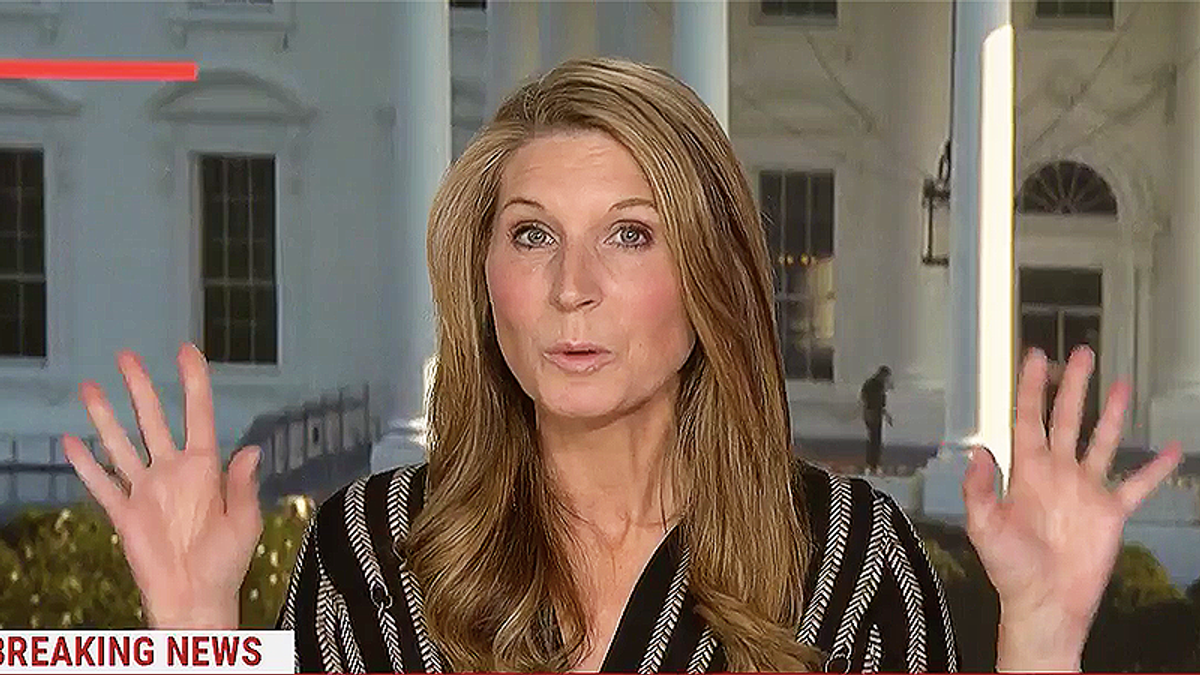 Since Senate Minority Leader Mitch McConnell (R-KY) lashed out at corporations after they denounced the voter suppression laws in Georgia, he's been ridiculed as a hypocrite by many news sites, including Raw Story. McConnell made it clear that corporations should stay out of politics unless it involves sending his campaign money.

"McConnell put out a statement saying that companies, 'will invite serious consequences,' whoo! 'If they continue to speak out,'" Wallace joked. "He followed that up today by calling corporations responding to Georgia's law, 'Stupid because,' 'Republicans drink Coca-Cola, too and we fly and we like baseball.' There is such an irony, though, to the GOP war on corporations. Of course, no one has fought harder for corporate dollars to have more power in American politics than, wait for it, Mitch McConnell."

The Associated Press reported Monday, "The Republican leader has been among the most outspoken champions of the role of big money in elections, promoting the free flow of undisclosed dollars to campaigns as a form of constitutionally protected free speech."

Wallace explained that this is what happens, "when shame dies, as any sort of break on the limits of Republican hypocrisy."

"Now Republicans are so mad at corporations for believing Mitch McConnell in that speech I showed you or Bill Barr or Chris Krebs or any of the Georgia Republicans who attested time and time again to the lack of fraud in the November election, that they're sputtering schoolyard taunts," Wallace said

She then cited a Washington Post analysis that shows the lack of facts over the GOP election tantrum. "In Georgia, there is no rational motivation for the passage of its new election law other than demonstrating fealty to the false claims elevated by Trump," said the Post.

She asked why Secretary of State Brad Raffensperger needed to be replaced on the elections board right away. A few months after that, rules for absentee ballot applications were tightened. Wallace asked, "why now?" When there were so many reports at the election being secure.

"Once you accept the obvious answer to those questions, it's awfully difficult to assume the changes in the new law were simply good faith efforts to streamline the state's election process," she said. "The lack of good faith will not stop the GOP."

See her comments and those from her panel below: