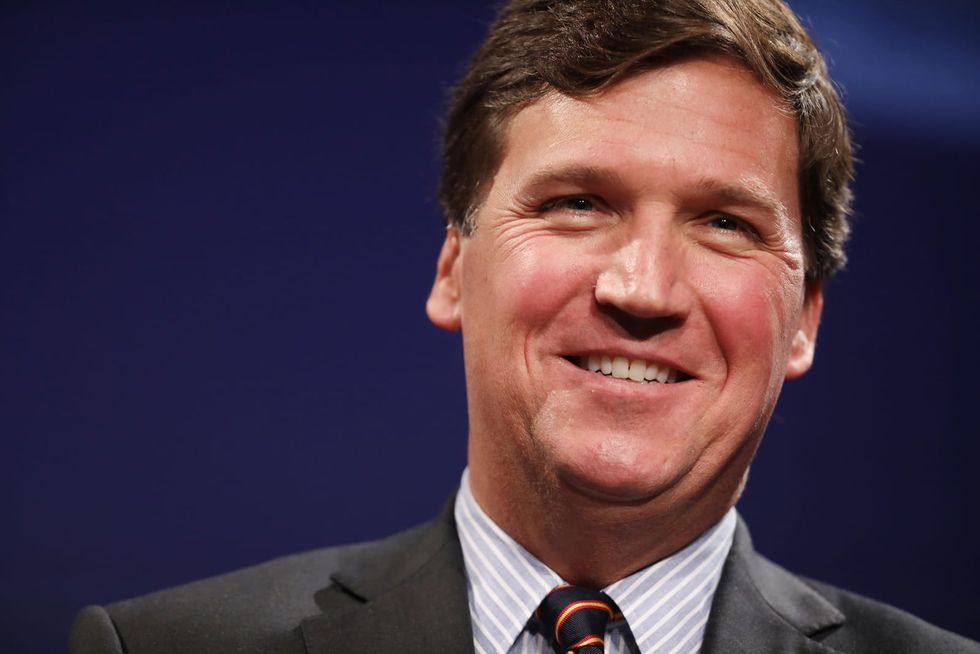 Montel Williams accused fellow tabloid talk show host Tucker Carlson of being “oddly obsessed” with him after the Fox News star talked about Williams’ having dated Vice President Kamala Harris roughly two decades ago — again. “So, apparently Tucker Carlson said something about me last night… Re-upping the below,” the “Military Makeover” host and military veteran tweeted Tuesday. He was referring to an incident earlier this year where the unhinged pundit spoke of Williams’ relationship with Harris, which Carlson revisited Monday night. Williams followed up on his relationship with Carlson in an...