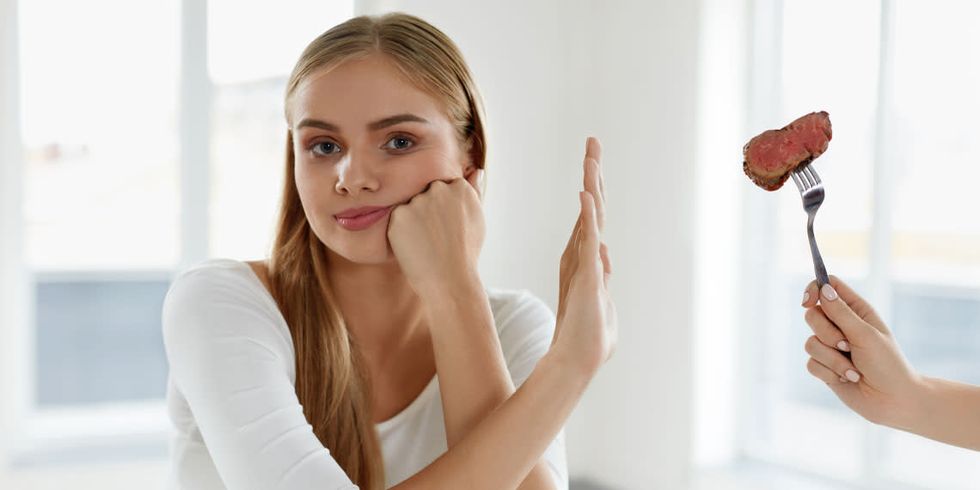 Vegetarians and vegans are seen as less socially attractive by the meat-eating majority in part because they are viewed as moralistic, according to a new study published in the journal Appetite. The findings provide new insight into the relationship between dietary choices and social attraction, or the willingness to affiliate oneself with particular social groups. “The high consumption of animal products (e.g., meat, dairy, eggs) in Western countries may be considered one of the most pressing moral problems of our time, because it is entails the exploitation and suffering of billions of senti...