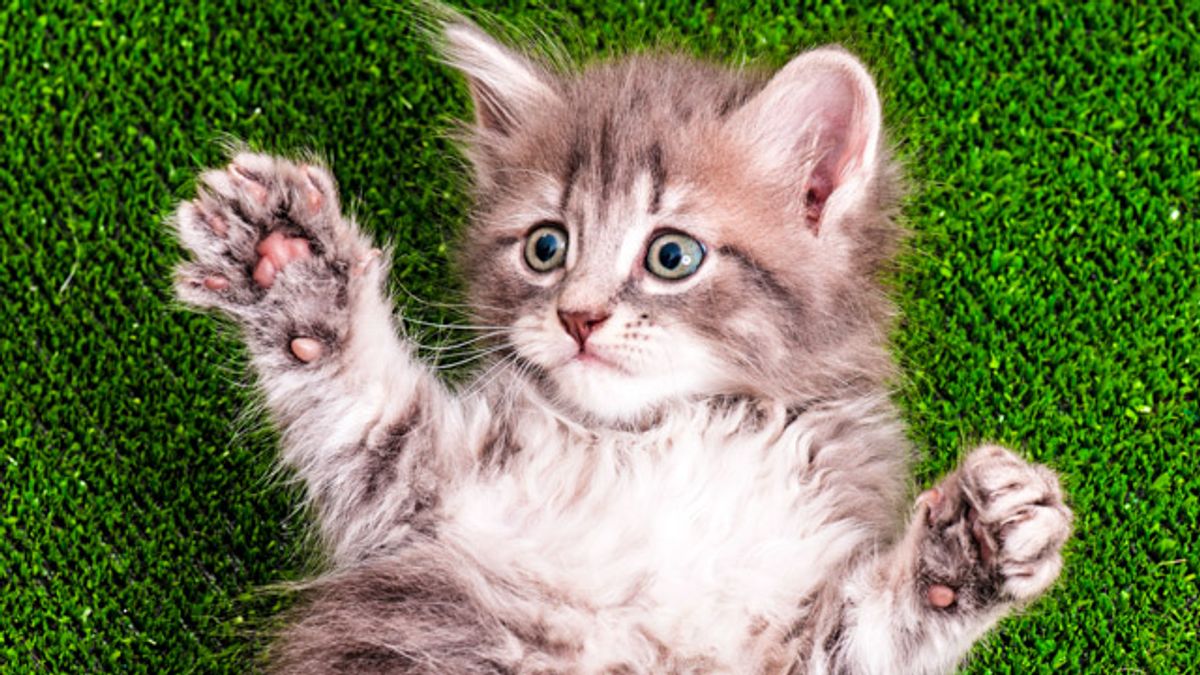 More than 100 cats and kittens have been removed from a house in South Bound Brook after a neighbor complained about an odor coming from the home, animal shelter officials said Friday. St. Hubert’s Animal Welfare Center helped remove the animals from the home and found the cats living in unsafe and unsanitary conditions, the shelter said. Some of the animals were suffering from upper respiratory infections, according to St. Hubert’s. “Thus far, over 100 cats and kittens have been removed from the home,” the shelter said. “The investigation is ongoing, as more cats and kittens continue to be re...